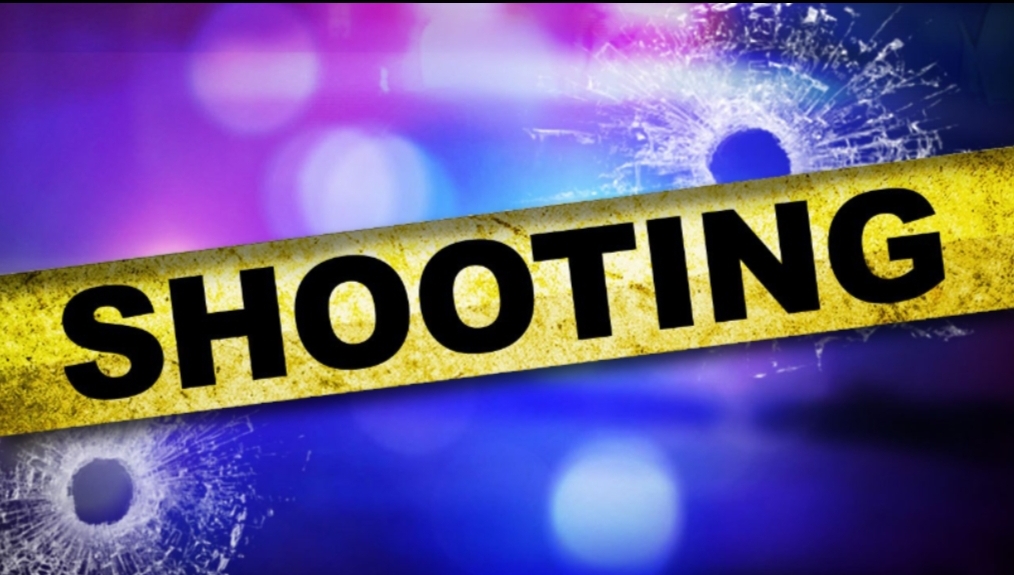 Bud Junior Revis has been arrested after alledgedly shooting a woman in the head. A neighbor heard yelling and a gunshot. The neighbor called 9-1-1 around 10:40 p.m. on June 7.

When officers arrived at the home on Boone Street in West Asheville, Revis fled into a wooded area. After a 4.5 hour search, a K9 located Revis in the woods and he was taken into custody.

Revis is currently in jail and being held on a $10,000 bond. He has been charged with: