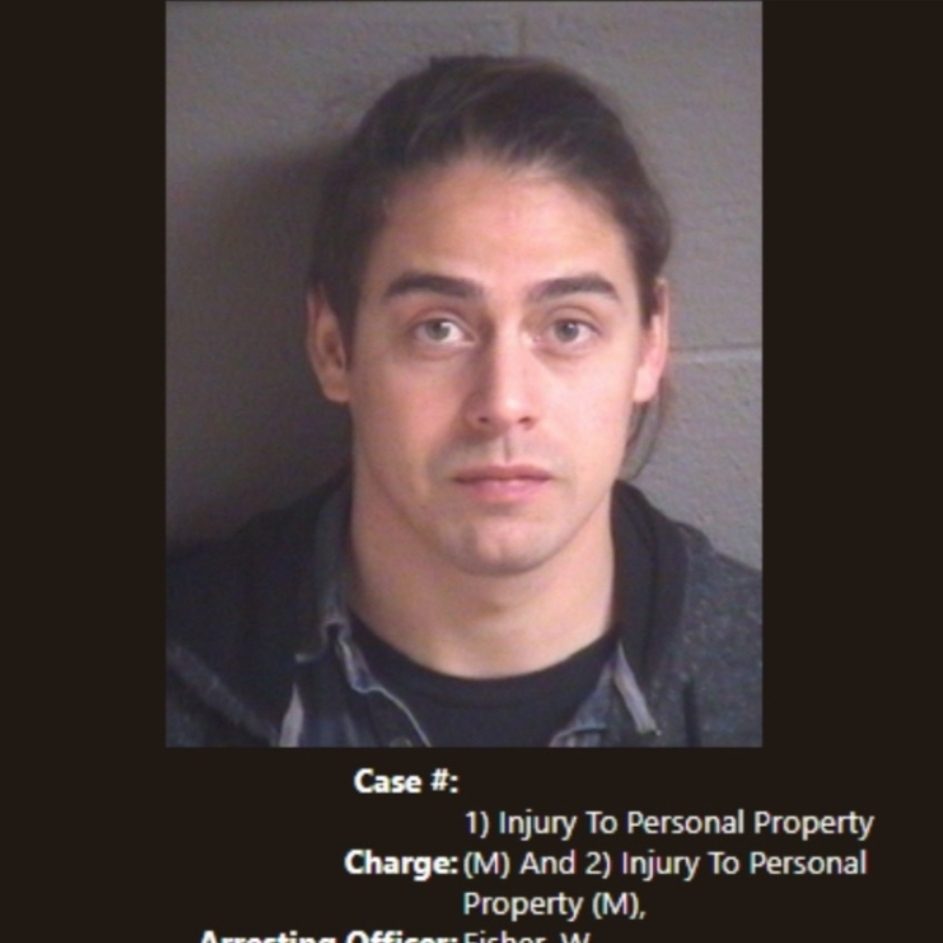 On February 2nd 2021, Raphael Demetrius Morales announced his candidacy for Hendersonville City Council during a scheduled Facebook LIVE “Meet and Greet.” People were asked to join a moderated question and answer session.

Morales’s social media statement says, “We have endless growing concern about our housing cost and over development leading to a community displacement and decline in tree cover.”, but Hendersonville residents have concern over Morales’s arrest records and alledged involvement in Skyline News president Chad Nesbitt’s attack on September 23rd 2020.

Hendersonville resident Bob King said, “I wanted to ask him about his arrests on his LIVE feed the other day but his moderator would not let me join the conversation.”

Jackie Starver said, “We just moved my stepson back home with us because he was with the wrong crowd in Asheville. He was there the night Mr. Nesbitt was attacked and said this person running for City council, (Morales), was involved.”

According to the Henderson County Board of Elections Morales filed a “Statement of Organization Committe Form.” The form says that a Hanna Burrell is his treasure.

Public records show Raphael Demetrius Morales pleaded guilty to three counts of injury to personal property and one count of resisting arrest after vandalizing property owned by artist Jonas Gerard at the Asheville Regional Airport in 2019. Morales was sentenced to five years’ probation. He was also ordered to pay more than $30,000 in restitution. Morales was also charged with vandalizing one of Gerard’s studios in the River Arts District of Asheville.

On May 31st 2020, Morales took part in a violent protest in Asheville that continued for several days into June. Rapheal Morales was arrested for failure to disperse on command, impede traffic sit/stand/lie.
APD Chief David Zack said, “Around 11p.m. the situation escalated, with protesters exhibiting acts of violence to other protesters, as well as police officers, and damaging property. At this time the Asheville Police Department utilized rubberized munitions. Property damage included broken windows and graffiti at Hotel Arras, several acts of graffiti vandalism to businesses up and down Biltmore Avenue, and a windshield broken on a police patrol vehicle.” The Asheville Police Department also used tear gas along with the rubber bullets to arrest Morales and three others.

Protestors delivered a coffin full of cow manure to the lobby of the Asheville Police Department. Chad Nesbitt was beside the police department reporting the incident when a group of Antifa protesters surrounded him and two of his security. The protestors opened umbrellas around Chad Nesbitt so no one could see what was about to happen. Video shows one of the protestors pushed Nesbitt’s security into him, causing Nesbitt to hit his head on a parking meter. Nesbitt was then kicked repeatedly by Antifa protesters while unconscious on the ground. He was then taken to Mission Hospital where Antifa tried to get inside the hospital and hurt Nesbitt again. Chad Nesbitt suffered a traumatic brain injury and has not fully recovered.

Three independent sources, that want to remain anonymous for fear of repercussions, say they have first hand knowledge that Raphael Morales was one of the people that kicked Chad Nesbitt that night. Their recounts of that night corroborate each others. Source said, “I was there. I know him, (Raphael Morales). He was standing beside the guy that pushed him.” Asked if he kicked Chad Nesbitt? Source said, “Yes”. Asked how the source knew Morales? Source said, “I met him through a friend. He worked at the Pisgah Inn when that girl was murdered on the Parkway.”

The Skyline News LIVE video Chad Nesbitt captured the night he was attacked shows a man wearing a black mask, dressed in black, and alledgedly matching the description of Raphael Morales.

Skyline tried to reach Raphael Morales for comment. He has not returned our calls.