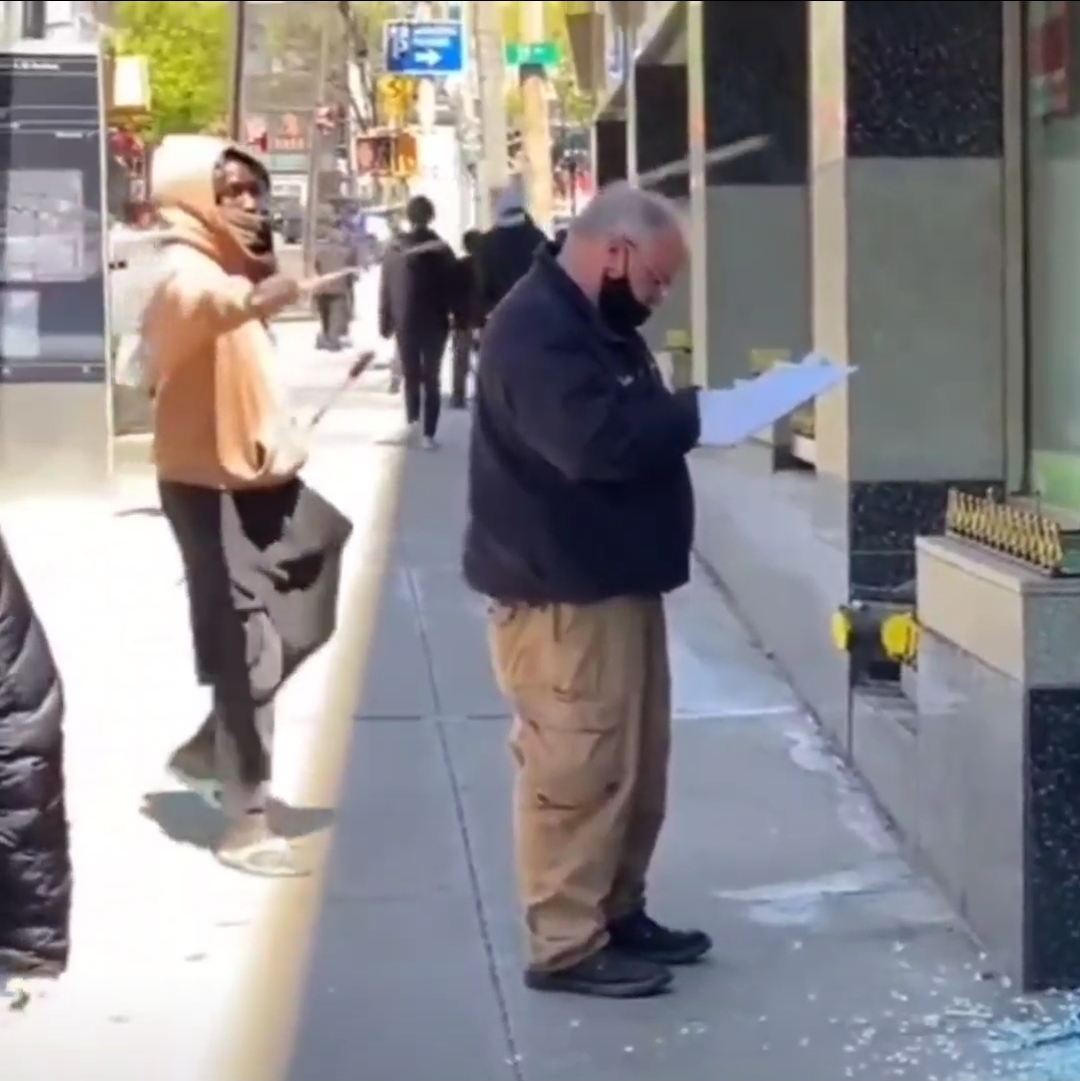 A man struck an NYPD detective over the head with a fiberglass stick on Monday — in a broad-daylight attack that took place as the officer was investigating another crime, according to police.

The police detective suffered a laceration to the head and concussion.

The subject was caught and arrested. He was charged with assault, criminal possession of a weapon, resisting arrest and disorderly conduct.

This is just one attack on law enforcement among several after BLM, antifa, and Labron James urge violence toward police this week.