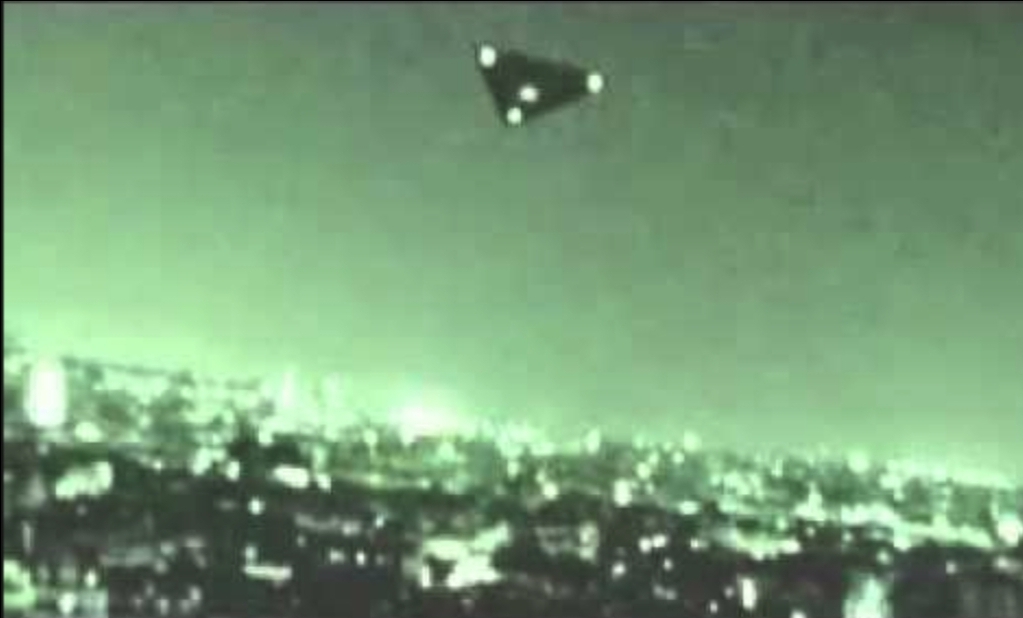 On June 25th a U.S. intelligence report is to be given to the Intelligence Committee of the US Senate but this upcoming report won’t deliver any full or final truth about UFOs according to AP News.

“Investigators have found no evidence the sightings are linked to aliens — but can’t deny a link either. Two officials briefed on the report due to Congress later this month say the U.S. government cannot give a definitive explanation of aerial phenomena spotted by military pilots.”, said the June 4th 2021 AP News report.

The report also doesn’t rule out that what pilots have seen may be new technologies developed by other countries. One of the officials said there is no indication the unexplained phenomena are from secret U.S. programs but US Defense Contractors Skyline spoke with say that’s not necessarily true. “The military had to announce the existence of UFO’s because Trump declassified the so-called Tic Tac and Gimbal UFO incidents.”, said a South Carolina US Defense Contractor that does not want their name mentioned.

Contractor said, “I believe Trump declassified these reports because he wanted to let China know not to attack us after Trumps new trade deal. They attacked us anyway with Corona. If Trump had won the election I believe we would be seeing more UAP’s, (Unidentified Arieal Phenomenon), and probably the offical unveiling of these classified vehicles.” Contractor said, “The Biden administration will continue to deny the truth because there is trillions of dollars at stake. This technology would put an end to big oil and power companies.”

Asked if the contractor has ever seen UFO technology? Contractor said, “No, but just go to a trade show and look where we are with metaphysical material and cloaking technology. When you see that then you can understand that exotic propulsion technology far exceeds anything the public knows about.”

Asked why UFO’s have been seen over military ships and near nuclear power plants and why are they not shot at? Contractor said, “Are you going to shoot at your own sports car? No your not. These UAP’s are ours. Military ship operators may be puzzled but their commanding officers are not. They know these UAP’s are ours or they would be attempting to shoot them down. As for hovering over aircraft carriers and toying with F-16 pilots, I speculate the military is simply testing these UAP’s in a real world environment.”