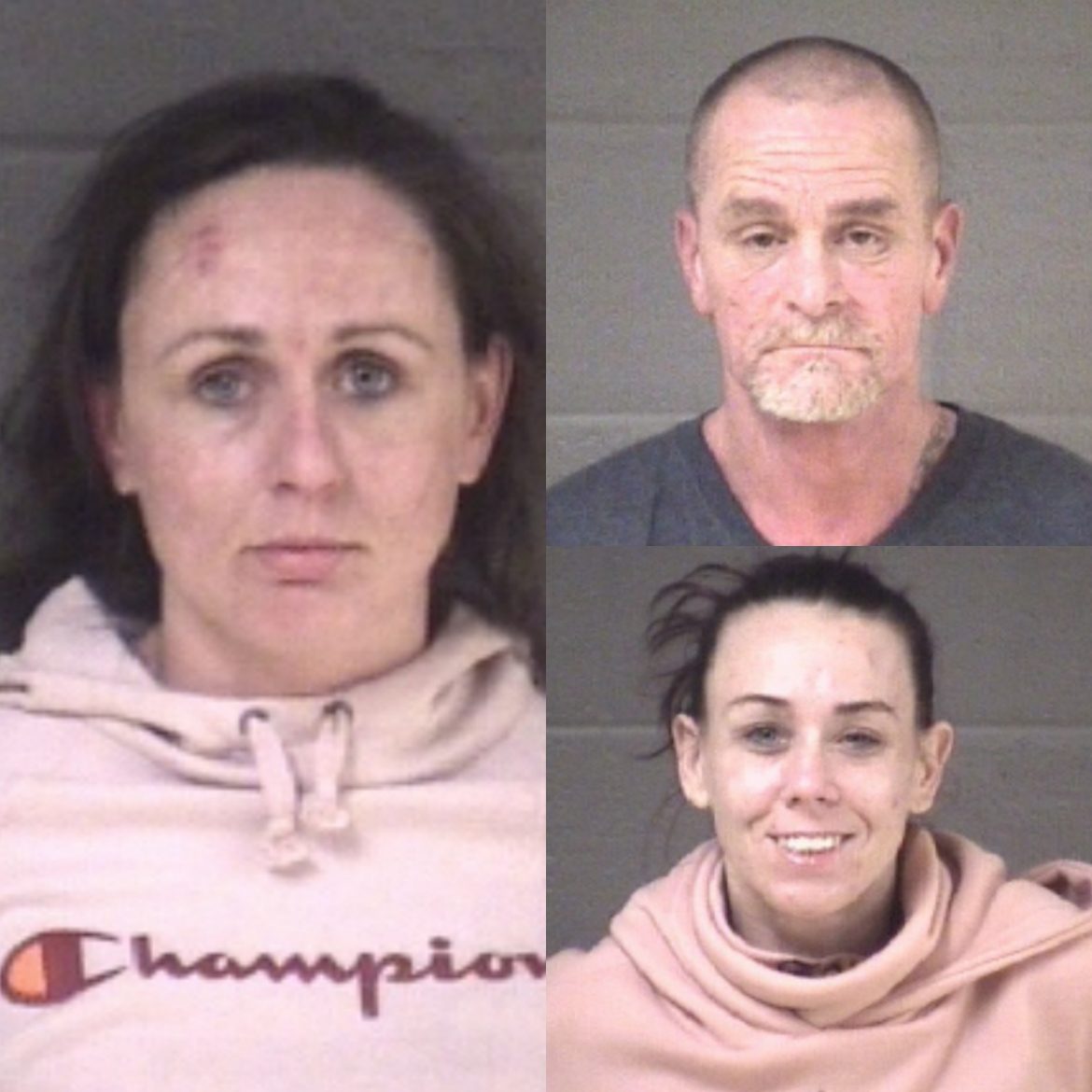 Robert Charles Banks, Jr. (50), of Asheville, was released on a $2,000 bond. He was charged with maintaining a dwelling for controlled substances. He was also found to have an open warrant for driving while license revoked.

Misty Dawn Rollins (34), is currently being held at the Buncombe County Detention Center. She was found to have an open warrant for failure to appear.

Hanover St is just off I-240 in West Asheville. In the past, sources told Skyline that meth is delivered in five gallon buckets at the end of the Hanover St exit ramp. One source said, “They drop the buckets off and keep on driving. They don’t stop. Just open the door and set it out.” Asked what happens then? Source said, “Somebody pick its up.”

Another source Skyline spoke with said, “Its, (meth and heroin) distributed in Pisgah View, certain houses on Hanover, Haywood Rd, and on the busses.” Asked how on the busses? Source said, “They deliver it to Hillcrest and other bus stops.”