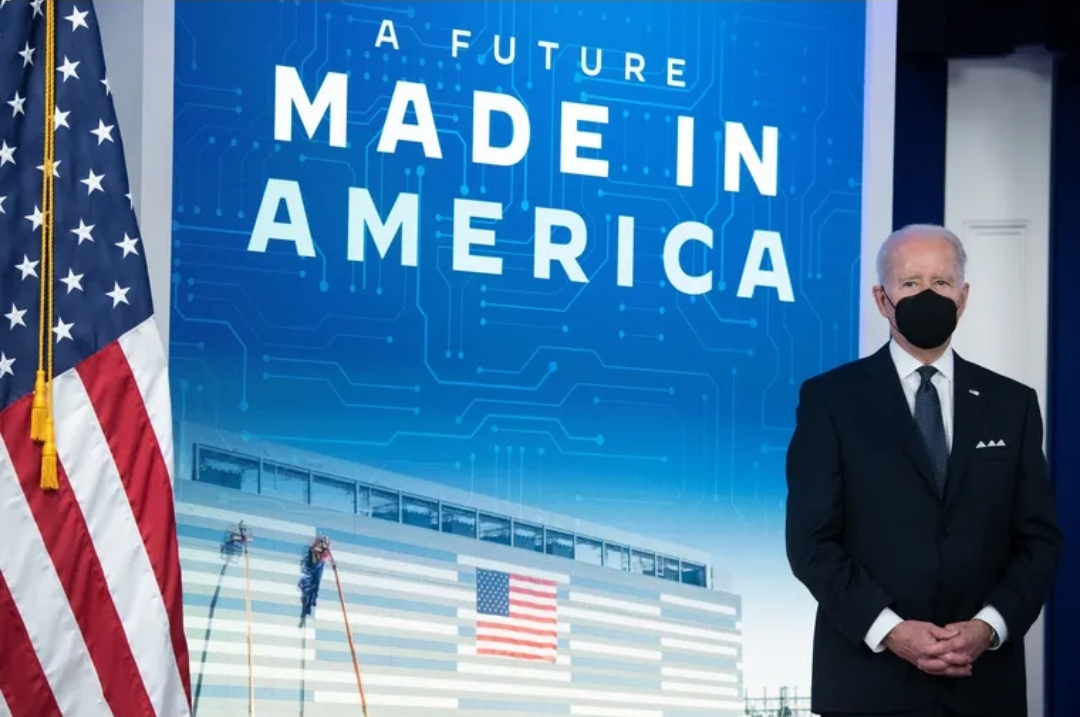 Guanare World War II put a heavy burden on US supplies of basic materials like food, shoes, metal, paper, and rubber. The Army and Navy were growing, as was the nation’s effort to aid its allies overseas. Civilians still needed these materials for consumer goods as well.

In the summer of 1973, the first signs of a looming gas crisis appeared in the United States. In those days, paying even $1 for a gallon of gas was inconceivable; news stories focused on the price hike from 38 to 39 cents per gallon.

In 1979, American consumers were told that the cause of the crisis was a decline in Iranian oil production from 5.8 million barrels a day to 445,000 barrels a day.

During the pandemic, the US Government gave multiple checks to citizens ranging from $600.00 to $2800.00. Citizens quit work and claimed unemployment. Shortages and supply-chain issues, from food manufacturers to grocery stores plaged the US.

Employees called in sick due to Corona and that sparked certain areas of food processing plants to shut down and sterilize everything.

There simply aren’t enough people to “make the goods, move the goods and sell the goods,” says Jim Dudlicek, a representative for the National Grocers Association.

Dog and cat food, that are in aluminum containers are missing from most grocery store shelves because aluminum is now hard to come by.

Major baby formula plants shut down but Abbott Nutrition announced an agreement with the FDA on May 16th 2022 that will allow it to resume production in the Michigan factory in about two weeks, meaning formula produced there could hit supermarket shelves in about six to eight weeks.

In regards to the baby formula shortage, Leicester resident Chloe Radcliff said, “Not acceptable.” Radcliff said, “Why is the biggest issue we have faced yet being treated like it is minuscule????”

On Friday May 20th, the UN Security Council announced that the world only has 10 weeks worth of wheat.

WHAT IS THE SOLUTION?

Financial adviser and entrepreneur Ben Phillips said, “We get what we vote for.” Phillips said, “American citizens are going to have to realize that our country is under attack from within. We have communists among us that want to destroy America and our freedom. They want Americans dependent on the government. They are socialists and not capitalists. They do not beleive in God, Christianity, and American values. They want to instill fear in Americans so we can be controlled. Until the majority of people realize this we will continue to have shortages the likes we have not seen since the great depression. What is the solution? Americans must get involved with the voting process, our education system, and hold communists criminally accountable.”