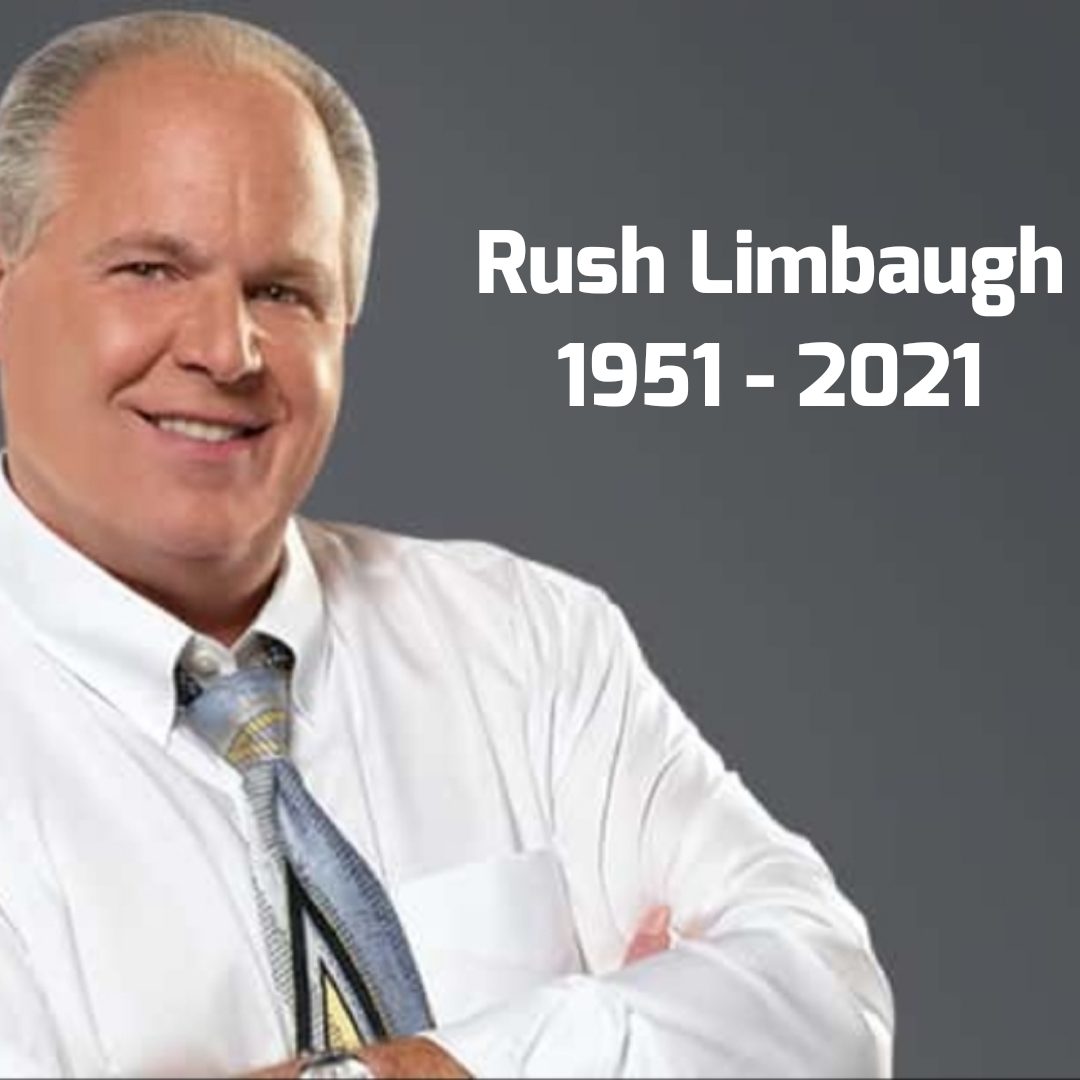 Rush Limbaugh was an American radio personality, conservative political commentator, author and television show host. He was best known as the host of his radio show The Rush Limbaugh Show, which has been in national syndication on AM and FM radio stations.

Conservative Americans all over the world tuned in to hear what Limbaugh had to say. His predictions about politics were always correct and his mannerism was iconic.