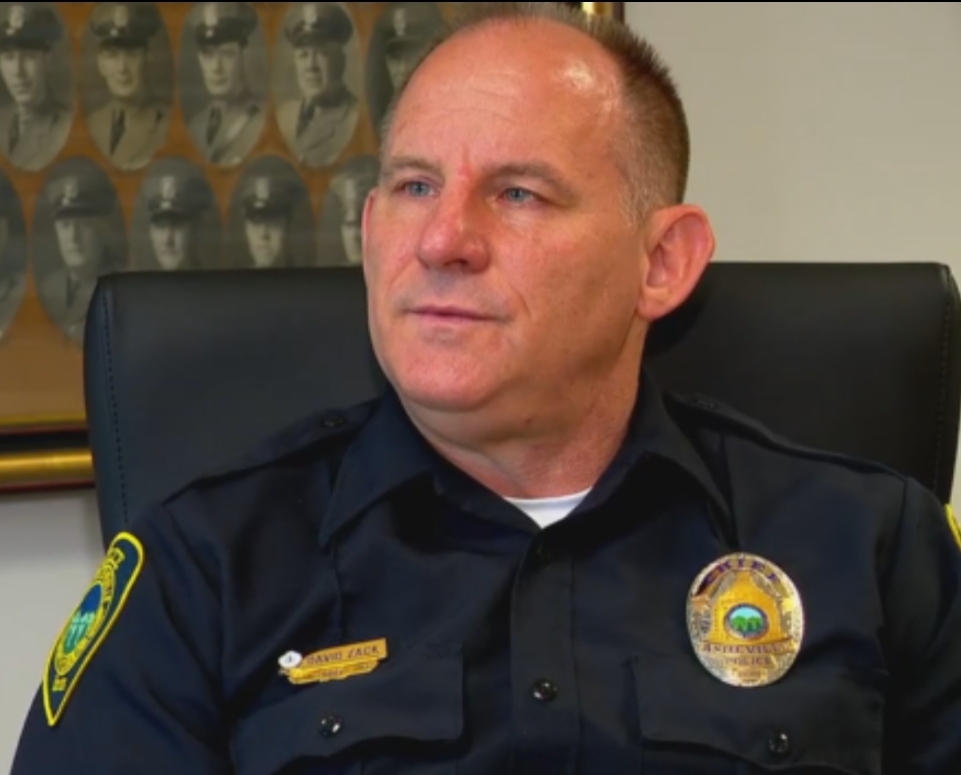 http://fidelity-energy.co.uk/2018/07/ The Asheville Police Department (APD) says they have lost 84 officers since January 1, 2020. As a result of the staffing crisis, several changes in officer response will go into effect immediately in order to improve response times for emergency calls made to 9-1-1.
APD officers will no longer respond to the following types of crimes:

http://joshuaweir.com/the-wellspring Noise complaints made during normal business hours and after-hours may have a significant delay in response.

buy cytotec without a prescription in the united states Skyline has several questions regarding this decision by APD Chief Zack. We will have guests and your questions about what will happen to the tax payers, the morale of the police officers, and the crime rate of the city of Asheville tonight on Skyline With Chad Nesbitt.