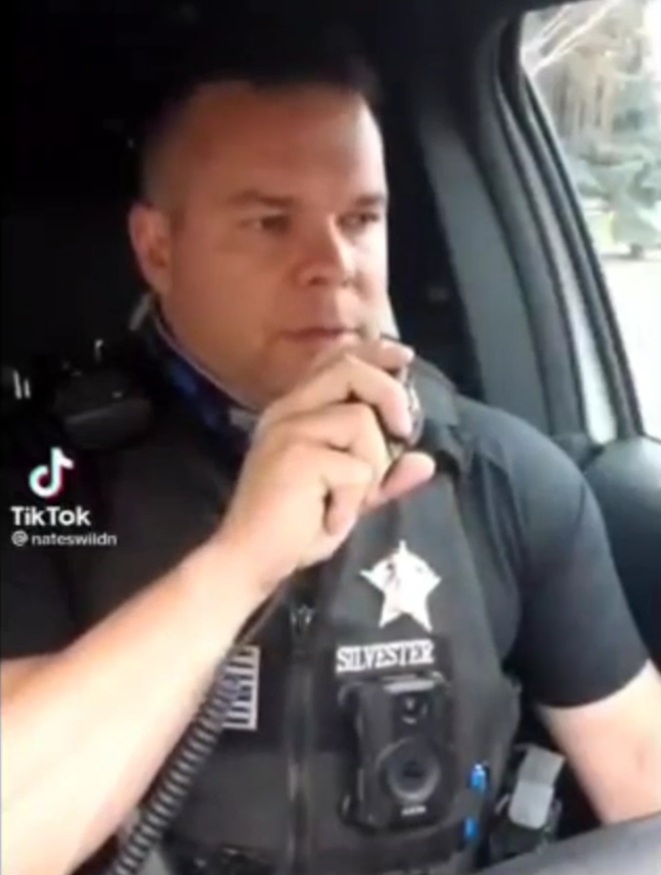 Nate Silvester, an officer with the Marshal’s Office in Bellevue, Idaho, took mocking James to another level in a TikTok video that has drawn nearly 2.5 million views so far,” Newsweek reported. The video shows Silvester pretending to respond to calls from dispatch before radioing back that he needs permission from James before he can act. Newsweek noted that the video had been viewed more than 2.5 million times on TikTok.