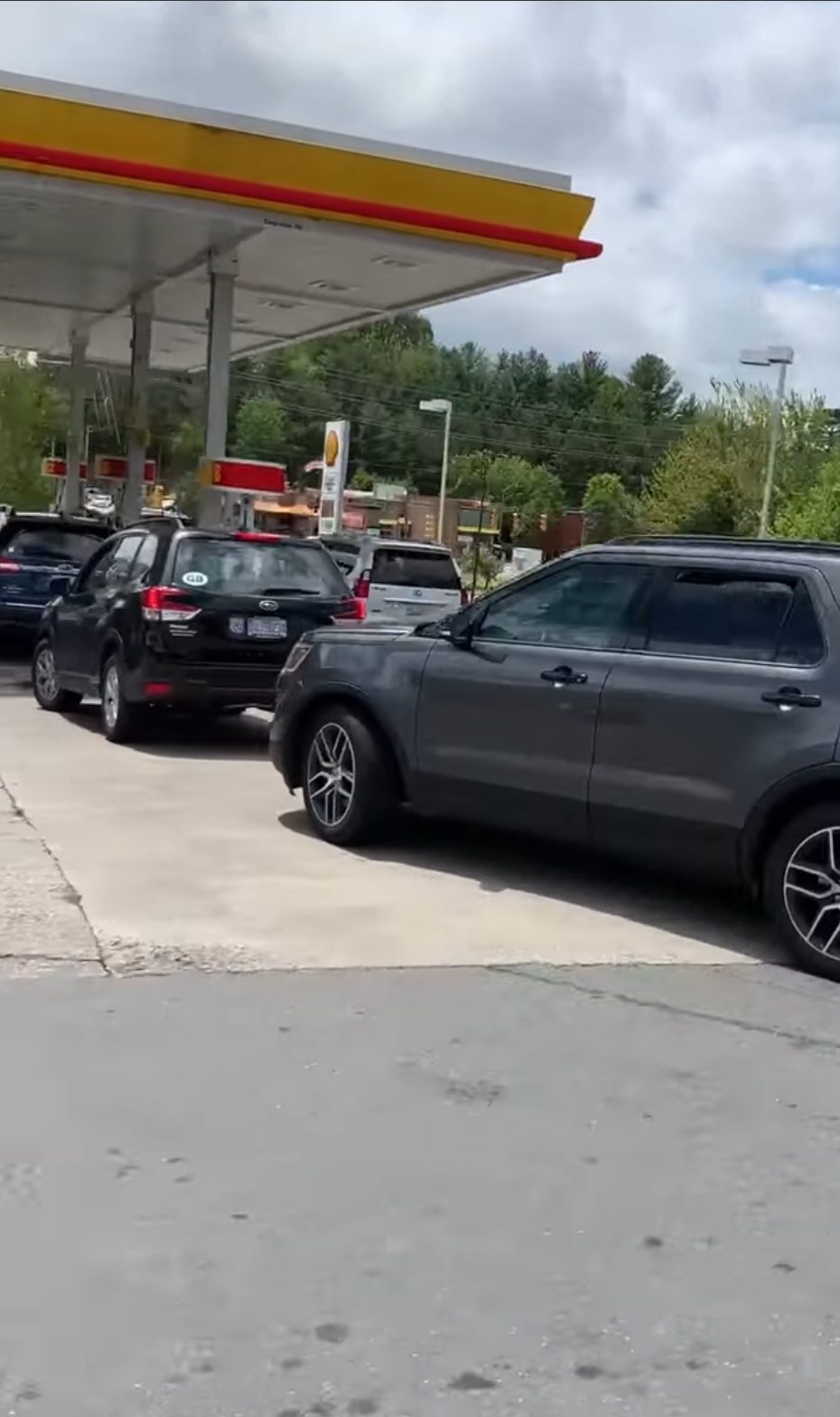 The FBI confirmed Monday that “DarkSide” was behind the attack on the Colonial Pipeline that supplies oil to the South Eastern United States.

DarkSide is a hacker group that sells their hacks and talents for money. DarkSide makes ransomware hacking tools, but only largely sells to individuals that go after for-profit companies.

According to their website, DarkSide has a perverse desire to appear ethical, even posting its own code of conduct for its customers telling them who and what targets are acceptable to attack. Protected organizations not to be harmed include hospitals, hospices, schools, universities, and nonprofit organizations. Also protected are entities based in former Soviet countries.

According to Cyberreason, DarkSide conducts “double extortion,” which means the hackers not only encrypt and lock up the victim’s data, but they also steal data and threaten to make it public on the “DarkSide Leaks” website if companies don’t pay ransom.

Typical ransom demands range from $200,000 to $20 million, and Cybereason says the hackers gathered detailed intelligence on their victims, learning the size and scope of the company as well as who the key decision-makers are inside the firm.

Who Really Is DarkSide?

Antifa gathers intelligence on their victims, doxxes peoples personal information whether it’s true or not.

When Will The Gas Shortage End?

Colonial Pipeline announced today that it “hoped to substantially restore service by week’s end”, raising the prospect that a cyberattack that took down the primary fuel conduit for the South East could last several more days.

How To Stop Another Cyber Attack?