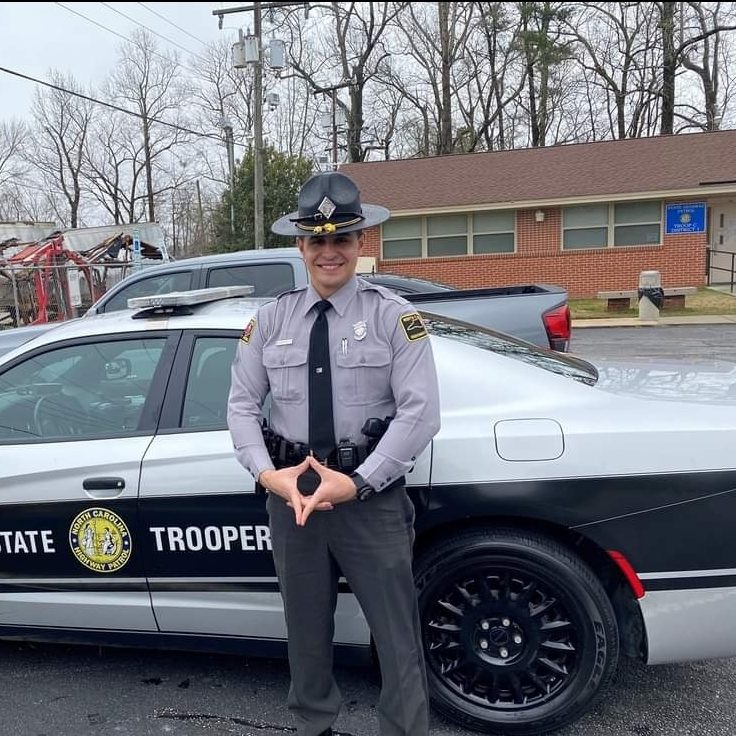 On the morning of Jan. 27 at approximately 7:04 a.m., Trooper A. J. Ramirez was stationary on Thomas Betts Highway in Rocky Mount conducting speed enforcement. A van pulled over near his patrol vehicle and signaled for help. Ramirez discovered that the 45-year-old male driver was suffering from a possible stroke.

Knowing that time was of the essence given the driver’s condition, Ramirez immediately took the driver out of the van and put him in his patrol vehicle and transported him directly to Nash General Hospital. Ramirez was able to deliver the patient to the trauma center within approximately four minutes.

These quick and calculated actions by Ramirez undoubtedly helped the patient obtain the urgent care that he needed during a time when every second counts.