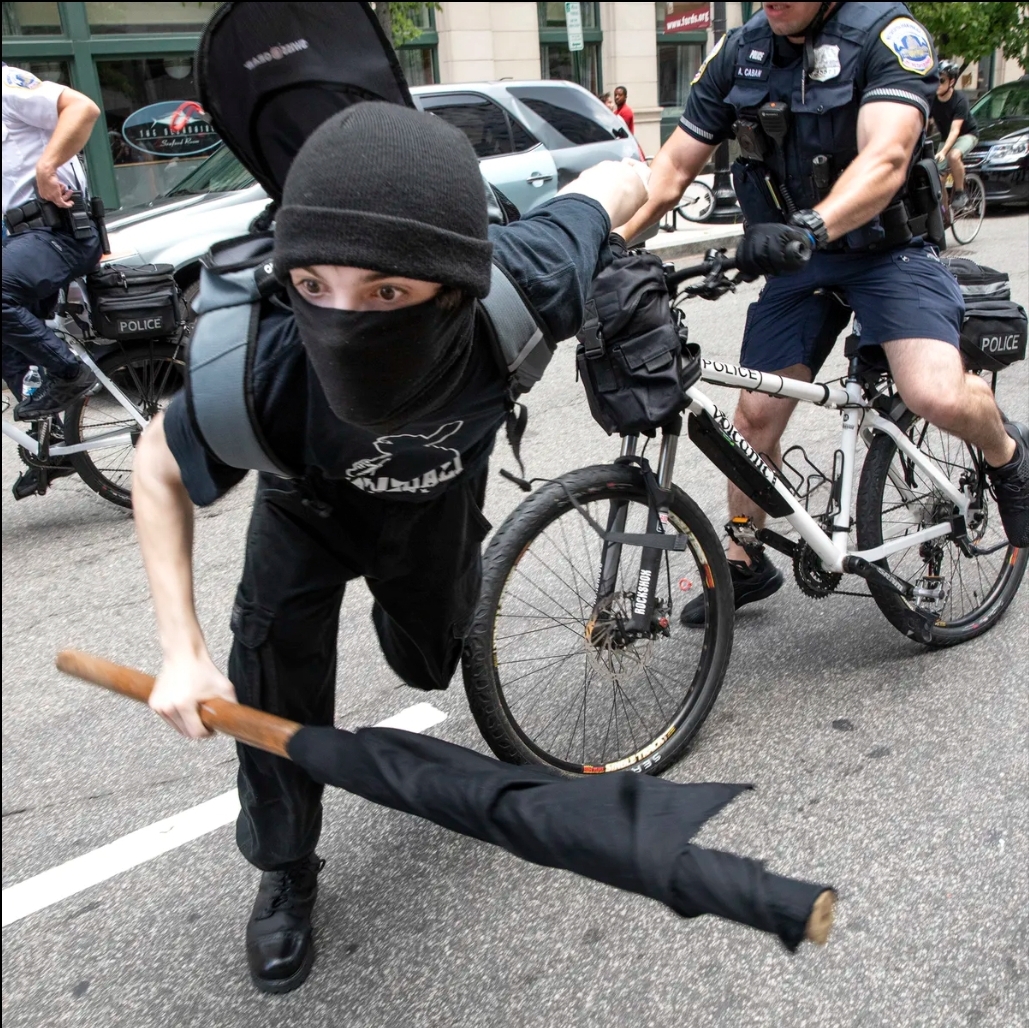 House Bill 805: Preventing Rioting and Civil Disorder Act would seek to deter future civil unrest through multiple avenues. The legislation would significantly increase penalties for inciting a riot that leads to death, engaging in riots, and engaging in riots that lead to the physical injury of a first responder. Individuals whose person or property are damaged in a riot would be able to recover treble damages, court costs, and attorneys’ fees.

“Riots and looting devastated many North Carolina downtowns last year at a time when many small businesses were already struggling,” said Speaker Tim Moore. “This legislation will seek to deter future riots and increase penalties on those who engage in this anti-social anarchy.”, said Moore.

“The destruction we saw last year cannot be repeated,” said Rep. John Sauls (R-Lee), who also serves as Commerce Committee Chairman. “Peaceful protesting is important and protected by the Consitution, but those who destroyed downtowns were not interested in making a political point. Instead they were acting lawlessly and often minority-owned businesses were the hardest hit.”

This legislation has been filed the same week that the North Carolina House is considering multiple bipartisan criminal justice reform proposals that emerged from the Speaker’s Select Committee on Community Relations, Law Enforcement, and Justice. The Speaker previewed these items during his response to the State of the State:  “It’s not an either—or question,” said Speaker Moore in his response. “We can pass legislation to crack down on rioters and looters, and those who hurt law enforcement officers, while also ensuring police are trained to prevent abuse and that the few officers who have abused their authority are held responsible.”

House Bill 805 is anticipated to be taken up by the House before May 13.

“Yes it will but a law is only as good as a district attorney will enforce it.”, said Skyline News president Chad Nesbitt. On September 23rd 2020, Nesbitt was reporting LIVE an Antifa protest in downtown Asheville where he and his security were attacked by anarchists. The attack left Chad Nesbitt with a severe brain injury. Nesbitt has been advocating for law enforcement, first responders, and victims of rioters ever since.

Nesbitt said, “The City of Asheville is one hundred percent liable for allowing violent protests to take place. They do not issue permits for these people to block city streets and police are ordered to stand down and watch it happen. Meanwhile tax payers, tourists, and the press are in danger of these criminals. Businesses owners have to hire private security just to keep their property from being vandalized and customers safe.”

Nesbitt explained that House Bill 805 will stop instigators of riots because if an injury or damage over $1500.00 occured the instigators would have a felony arrest for each occurrence. Nesbitt said, “The great men and women of the Asheville Police Department already know who the anarchist instigators are. They are the socialist non-profits and their immorals, Asheville City Council, and the Buncombe County District Attorney who let’s these anarchists go. This bill gives our police more power to protect themselves and hold all of these instigators accountable to the law.”