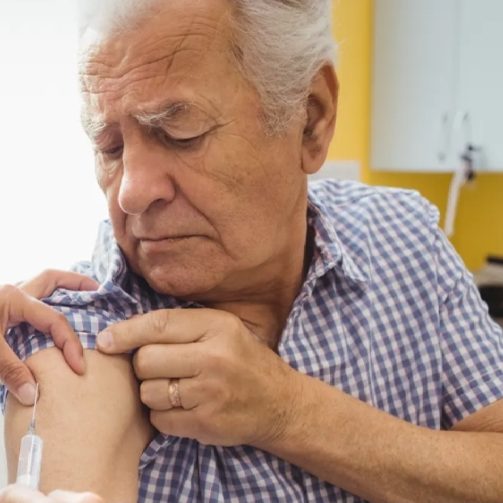 buy accutane online from canada The NC Department of Health will only give Transylvania County 200 doses weekly of the covid-19 vaccine for at least a three week period. The totals after that are uncertain.

http://sazutech.com/product/difficult-airway-management/ Due to the limited number of vaccines that the county is receiving, and the average age of their population, makes Transylvania County the 3rd to 4th oldest county by average population in the state. Their Board of County Commissioners passed a resolution asking for a greater percentage of vaccines to be distributed to their county immeadiatly.

Chappell explained that one major issue of concern is that during the three week period, counties have had the total number of vaccines held back so that the state can administer a couple of “mega clinics” state wide of which each one scheduled would be at least multiple hour times for the citizens in Transylvania County.

Chappell said, “In Transylvania County, we have redeployed resources to make sure the scheduling and clinics themselves run smoothly and the vaccines that we are provided are given out to the community in the best most organized manner possible. We have a great working system in place, but need more vaccines to better serve our citizens.”

The NC Department of Health has not respond to Skyline as of yet. This is an ongoing story….