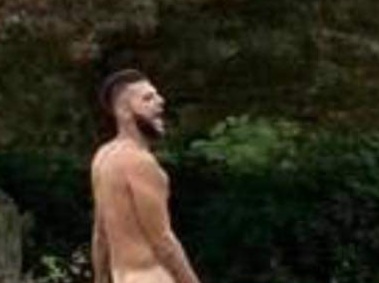 Felipe Carrillo Puerto On Tuesday 10/5/21 a naked man was seen walking down Charlotte Hwy toward Reynolds High School. Fairview resident Scott Lawton said, “We watched that guy walk from River Ridge, (shopping center), and down that grassy area to the interstate.” Shea Lawton said, “He was yelling at people that we not there. He had to have been on drugs.”

On 10/6/21, US Marshall’s and the BC Sheriff’s Office raided a room at the Ramada Inn. Officers were in full tactical gear and used a door busting device to enter the room. Three people were arrested for maintaining a place to sell illegal drugs and drug trafficking.