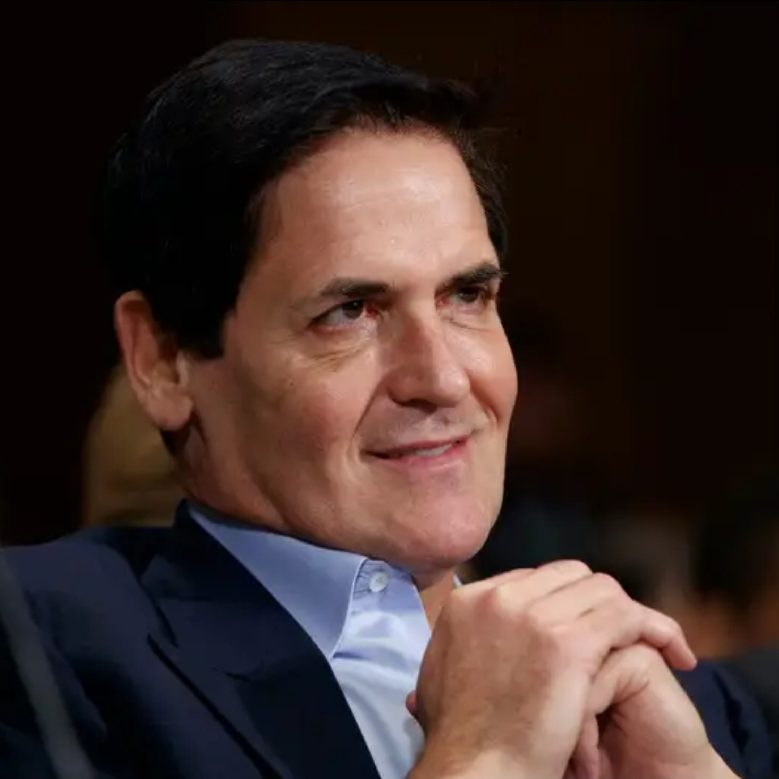 neurontin without a script Dallas Mavericks owner Mark Cuban confirmed Tuesday evening that his organization has stopped playing the National Anthem prior to their games in the 2020-21 season. Cuban told an ESPN reporter that he has no plans to play the National Anthem again.

Protests during the anthem have spanned virtually all sports, as players, coaches, officials, and other game-day personnel have made a statement against, what they say is, racial inequality, police brutality and other causes. Instead of covering their heart during the National Anthem, certain sports figures have been sending political statements by kneeling or raising a fist during the anthem.

After hearing of the Mavericks decision, Fox News & Friends Brian Kilmead was visibly upset. Kilmead said, “This is anti-Americanism.”

A Buncombe County Schools Basketball Coach said, “I am ashamed. I am ashamed in myself and major sport figures. We should stand for that flag and the National Anthem because people died fighting for our freedom. I am ashamed I told you not to use my name because I have to worry about being fired just for standing up for the American flag.” Coach said, “The Mavericks decision not to play our National Anthem will trickle down to high school sports. Kids are being taught to hate our country, to hate each other, and hate our history of fighting for freedom.”