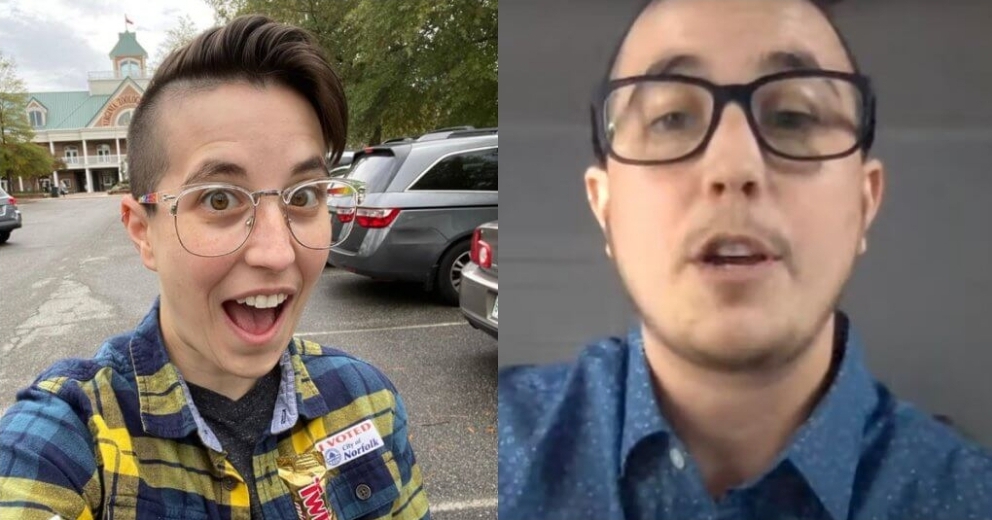 Johns Hopkins Moore Center for the Prevention of Child Sexual Abuse has hired a former Old Dominion University professor who was put on leave after claiming that sexual attraction to children is not always immoral, and that he wants to destigmatize pedophiles by referring to them as “minor-attracted persons” (MAPs), instead.

“We are excited to share that Allyn Walker, PhD, will be joining the Moore Center as a postdoctoral fellow on May 25,” the Moore Center for the Prevention of Child Sexual Abuse announced on Thursday.

The Johns Hopkins University center aims to prevent child sexual abuse, and to advance that mission has hired hired Allyn Walker, who, ironically, is trying to coin the term “minor-attracted persons” in the place of “pedophiles,” and wrote a book, titled, A Long Dark Shadow: Minor-Attracted People and Their Pursuit of Dignity.

In a video that surfaced late last year, Walker explained that she uses the term “Minor-Attracted Person” or “MAP” when referring to pedophiles throughout her book, “because I think it’s important to use terminology for groups that members of that group want others to use for them.”

The professor added that “MAP advocacy groups” have advocated for use of the term “primarily because it’s less stigmatizing than other terms like, ‘pedophile.’”

“A lot of people, when they hear the term pedophile, they automatically assume that it means a sex offender, and that isn’t true. And it leads to a lot of misconceptions about attractions toward minors,” Walker added.