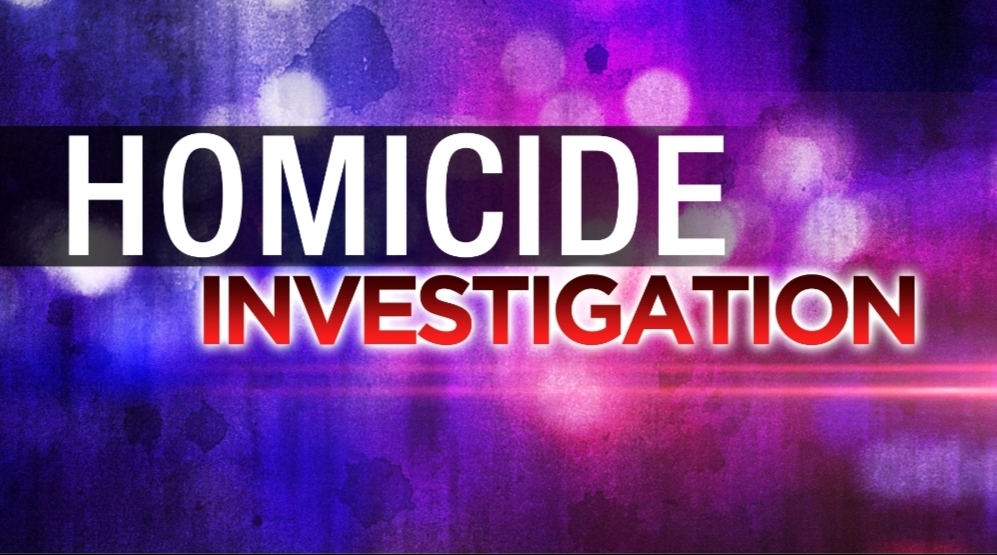 http://diamondseoulescorts.com/sttadvertising.com.au/ The Asheville Police Department (APD) received an anonymous tip about a body in the Swannanoa River near Azalea Road on the morning of Saturday, October 2. The individual, who was deceased when officers arrived, was identified as Jose Renoso Ramirez (19). His family has been notified.

San José Guadalupe Otzacatipan
The Asheville Police Department’s Criminal Investigations Division is working in coordination with the Woodfin Police Department on this case. On September 27, Ramirez was reported missing in Woodfin. Over the course of last week, APD assisted Woodfin in this missing persons case.

buy Lyrica australia
An autopsy has been scheduled to determine the cause of death. Due to the suspicious nature of the death, APD is investigating this incident as a homicide at this time. This is the eighth homicide since January 1, 2021.