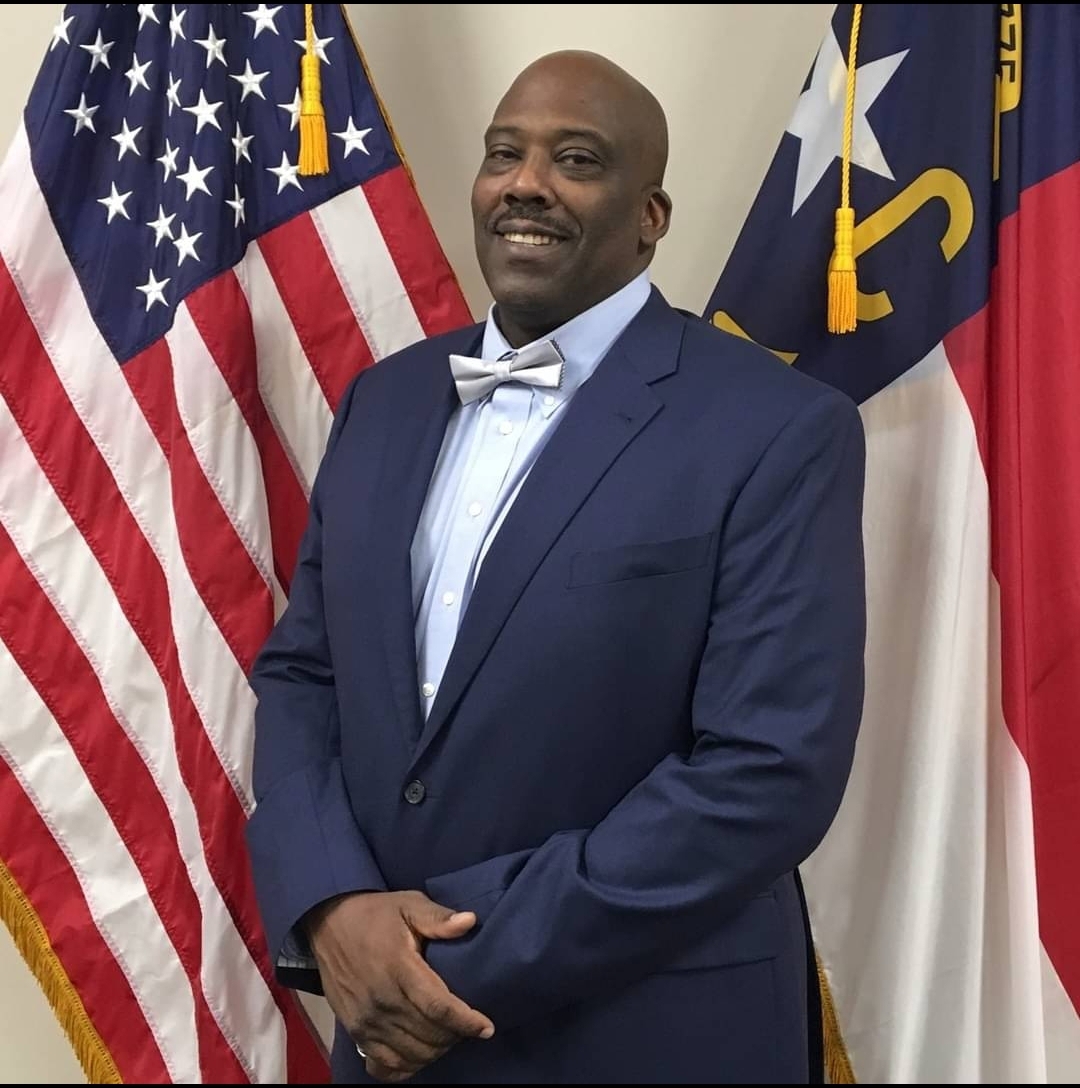 Chamartín Skyline has investigated all candidates runing in the primary for Buncombe County Sheriff. They include Democrats Quentin Miller and David Hurley. The Republicans are Ben Jaramillo and Jeff Worely.

Hashimoto
Democrat Quentin Miller is the current Sheriff of Buncombe County. Miller has a long string of scandals before and after he took office on December 3rd 2018.


One of the very first questionable things Questin Miller did as Sheriff was open up a tax payer funded personal spending spree.
Quentin Miller purchased chrome wheels for his 2019 Chevy Taho at a cost of $1084.34. He was later forced to return the money and the wheels after a Skyline News story about exposed it.

Quentin Miller purchased over $50,000.00 worth of “spinner badges”. The badges are not legal law enforcement badges but toy like spinners the size of a silver dollar.

Quentin Miller took 7 conference trips to lavish resorts in 9 months at a cost to the tax payers of over $9000.00.

Quentin Miller made Buncombe County a sanctuary county for illegal aliens by announcing his administration would not hold ICE detainees. ICE confirmed with Skyline Miller also will not hold illegals with federal warrants.

The Quentin Miller cover-up and obstructing justice of Miller and his secretary interfering with the arrest of Miller’s secretary’s son in Madison County.

THE BUNCOMBE COUNTY JAIL FACILITY
Under Quentin Miller there have been 11 inmates that have died in three years while in custody at the jail.

Six Detention Officer’s have been attacked and beaten severely in less than one year. One Officer almost lost their life.

According to Sheriff’s Training and Standards 38 officers is ideal to operate the BC Jail. 18 officers is the minimum. Detention Officers say they sometimes don’t have 8 or 9 officers to run the jail. Emails from Sergeants confirm the jail facility is understaffed. The jail has been understaffed for three years.

TRANSPARENCY
Questions asked of Quentin Millers BC Sheriff Public Information Officer are generally vaug or not answered at all.

Buncombe County Sheriff Deputies tell Skyline that the Sheriff hires and promotes people of color over the qualifications someone has to fill a particular job. Officers say moral is low and officers are leaving.