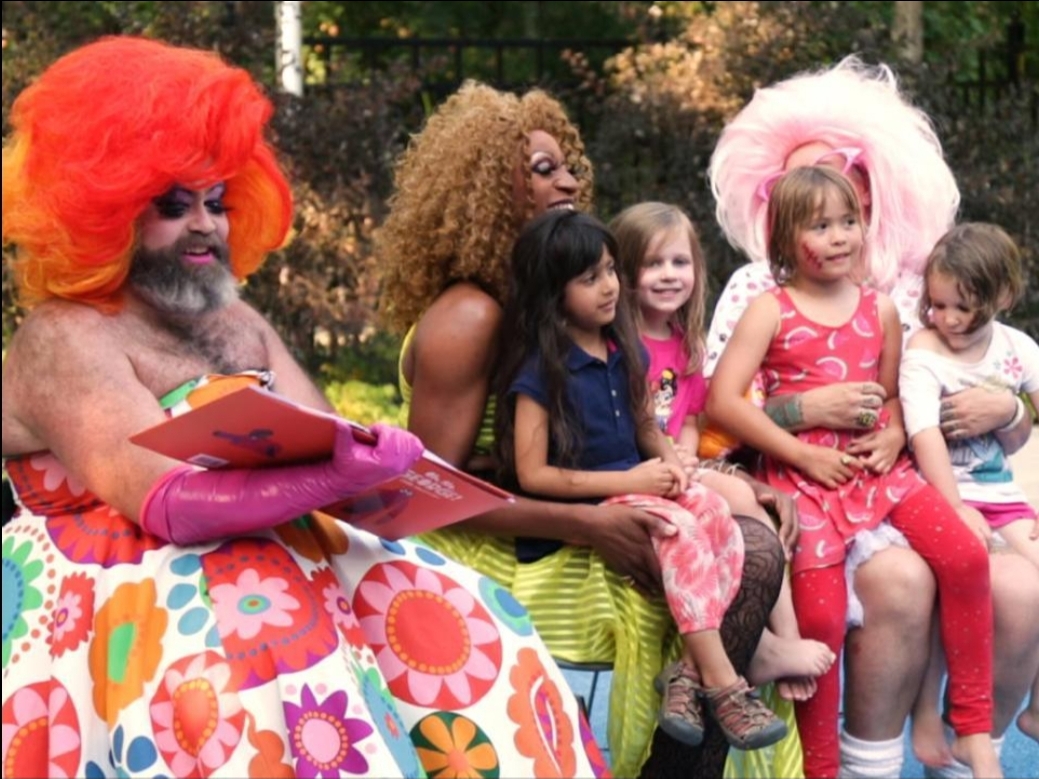 From March 30, 2017, through December 1, 2020, the State of North Carolina prohibited local governments from regulating private employment practices and/or public accommodations. This restriction ceased in December of 2020, allowing local governments to enact ordinance to protect people from discrimination on the basis of certain personal characteristics, like sexual orientation and gender identity. Until such time that the State adopts laws prohibiting discriminatory practices, local governments are taking the proactive measure to adopt nondiscrimination ordinances in order to prevent such expressions of bigotry and inequity.

The ordinance goes into effect July 1 and will prohibit discrimination in private employment and in public accommodations based upon any of the following: race, natural hair or hairstyles, ethnicity, creed, color, sex, sexual orientation, gender identity or expression, national origin or ancestry, marital or familial status, pregnancy, veteran status, religious belief or non-belief, age, or disability.

Starting July 1, complaints of discrimination can be filed with City Office of Equity and Inclusion. The Office of Equity and Inclusion will conduct an investigation into the alleged conduct. Complaints will be addressed through education, mediation, and conciliation. If these efforts are unsuccessful, $100 civil penalties may be levied. There will be no criminal penalties.

City and County staff have worked together for a unified approach to this issue. At the April 20 meeting of the Buncombe County Board of Commissioners a nondiscrimination ordinance was adopted to apply to unincorporated areas of the county.”

What Does This Mean For Local Businesses?

“Well I don’t think Hooter’s is going to open a franchise in Asheville anytime soon.”, said Asheville resident Scott Fannon. Asked why? Fannon said, “They have great food but they are known for their beautiful waitresses. Nobody is going to come see guys dressed up as women. That would be some kind of ugly.”

Asheville Brick mason Hector Gonzalez said, “Does this mean if a school hires a male teacher and that male teacher shows up to teach my six year old looking like a woman, I have to be okay with that?” Gonzalez said, “Thats child abuse. Our kids don’t need to be subject to this. If I raise hell about it does that mean I get finded $100 bucks or have to go to a hearing and stuff? Where is my kids rights?”

Sunday School teacher Marissa Simpkins said, “I live in Canton but I go to church in Asheville. On Wednesday evenings we have cake. What if we wanted a Christian decorated cake theme and the baker told us no. Does that mean the church has a right to sue or that $100.00 a day thing?”

Asheville business owner Robert Lance said, “Private‐sector employment in North Carolina is “at will.” This means that an employer is free to fire an employee for any reason or no reason at all.