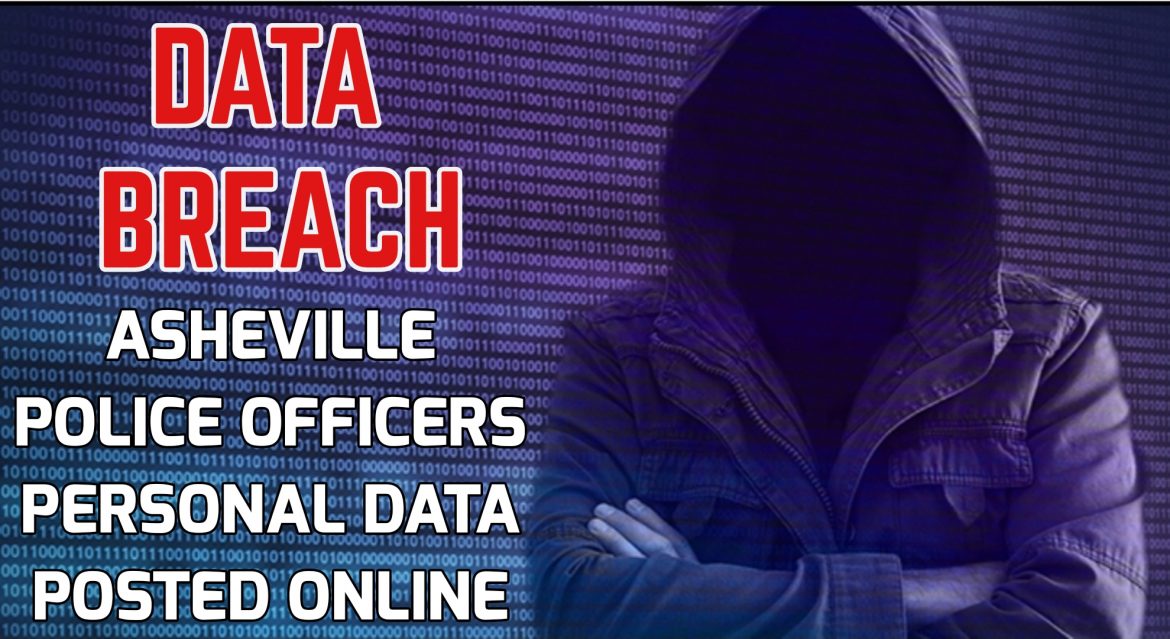 According to an email written by Asheville City Manager Debbra Campbell city employees personal data was breached and posted by a “third party” online.

Three APD Officers and two city employees contacted Skyline News with their concerns. One APD Officer said, “I think the SBI should investigate what happened and who the third party was that posted our information.”

Another APD Officer said, “When I saw this email all I could think about is why? It says it is an error but how could it be? Someone had to put our private information out there.” Officer said, “There are city officials that hate us, (police). They are anarchists. They want us abolished and celebrate officers leaving the force.” Officer said, “Personal information of any law enforcement across the country they will put on line.” Asked if the antifa worked in the city of Asheville? The officer said, ” Yes. People that want anarchy? Yes.”

A third APD Officer said, “Eighty of us have left APD because the city and the district attorney will not support us. We, (APD Officers), are political pawns.” Officer said, “Listen, there are city officials that want total chaos.”

On Tuesday April 20th Asheville City Manager Debra Campbell wrote in an email, “Let me begin by saying your safety and security is very important to us.  As you may have already heard, on the evening of April 19, 2021, we learned that a third party site contained the home address, phone number, email, and names of a number of City employees.” Campbell said, “After a review of the data on both the evening of the 19th and the morning of the 20th, it was apparent that this data had come from the City’s own open data portal, due to an administrative error. We deeply regret the error.”

A city employee, that did not want their name mentioned, asked of Cambell’s email, “Really? We are suppose to believe this was an error? How does our personal information magically pop up on a third party site? That would mean it would have to be copied and pasted from someone with access to the secure site to the third party site right?”

Asheville Public Information Officer Polly McDaniel said in a late Friday afternoon phone call with Skyline that she would speak with “ITS” staff member Johnathan Feldman about what happened. Since then Skyline has obtained another email from a city employee from Feldman. Feldman said in the email, “Please continue to ask questions and express concerns as you need to. The ITS staff and I are all committed to helping employees through this, and also committed to avoiding anything similar in the future.”

This is an ongoing story……