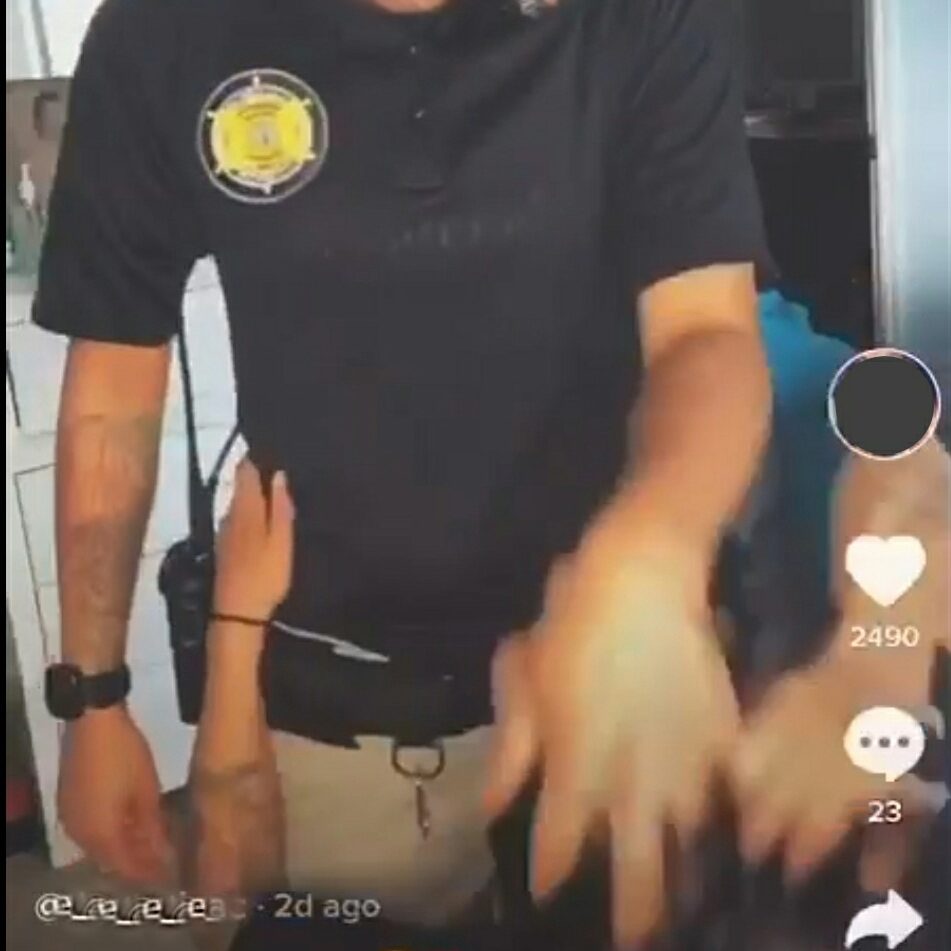 Can a Deputy wear a uniform in a sexually explicit video? Buncombe County Sheriff’s Office Public Information Officer Aaron Sarver will still not answer our questions but APD Public Information Officer Christina Hallingse did. Hallingse said, “The Asheville Police Department’s, “Rules Of Conduct”, is an extensive policy that covers a number of topics including unbecoming conduct and associations with individuals with known criminal reputations. In order to determine if an employee has violated a policy of the Asheville Police Department, the Office of Professional Standards (Internal Affairs) would need to conduct a full investigation.”