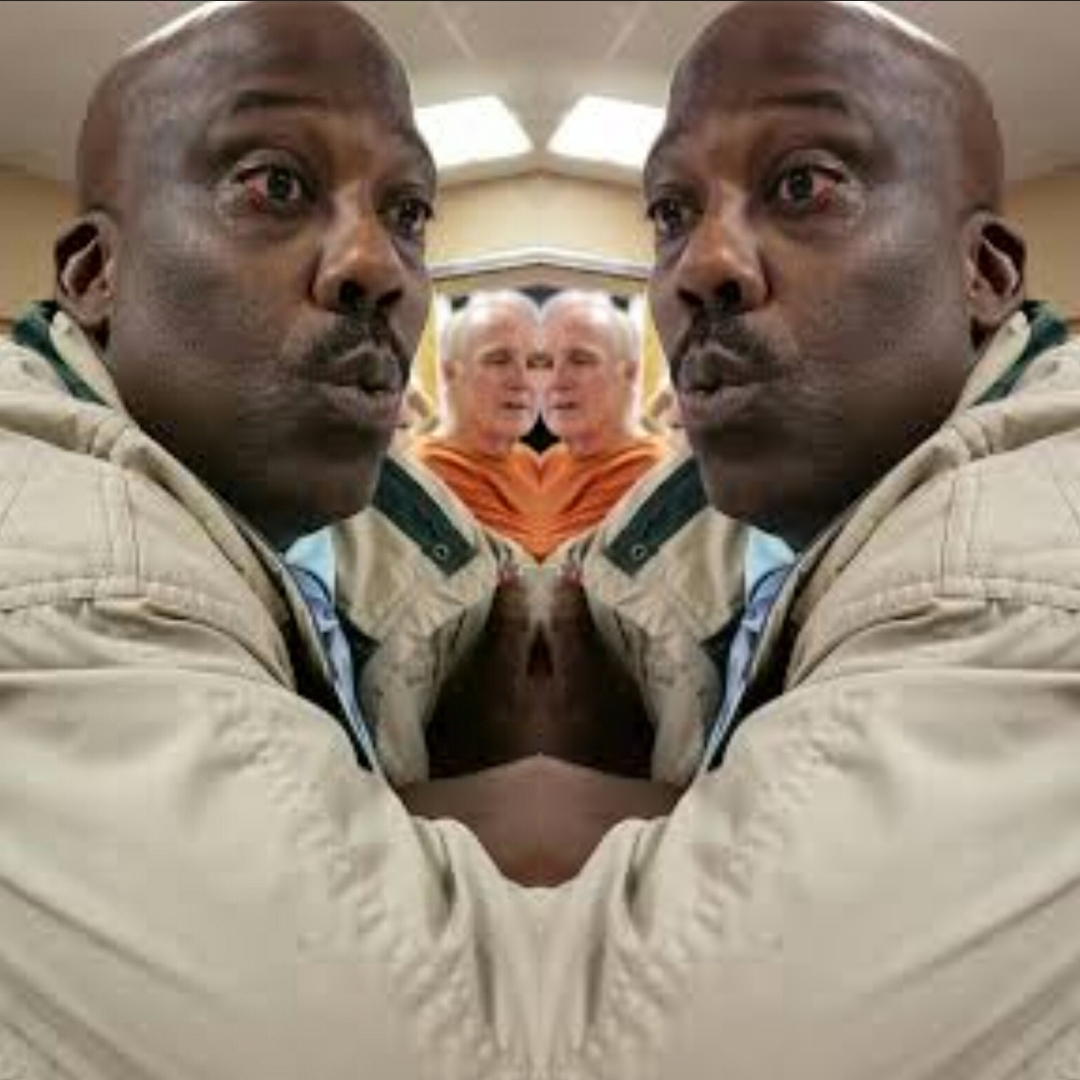 A number of counties within the United States have passed various Second Amendment sanctuary laws or declarations in the event there are federal laws ever passed that encroach the right to bear arms. Newton County Missouri has taken that a step further.

Newton County Commissioners just passed a law that endows the sheriff with the authority to arrest federal agents if they attempt to enforce any laws related to firearms that contradict the Second Amendment. The county also inacted a “Second Amendment Preservation Act of Newton County Missouri”.

• Any form of taxes on firearms, firearm accessories, and ammunition that fall outside of the realm of being “common to all other goods and services”.

• And generally, any act past, present, or future passed by Congress and signed into federal law that infringes on the Second Amendment.

On February 26th 2019, Buncombe County Sheriff Quentin Miller declared that his Sheriff Deputies would not hold ICE detainees. Sheriff Miller barred his own deputies from assisting ICE in their endeavors to enforce federal immigration laws.

Newton County saw what Sheriff Miller and other Democrat Sheriff’s were doing throughout the United States. So they used the same direction Sheriff Miller did with a reverse mirror image. Newton County declared that any law enforcement agencies or officials operating within the confines and/or under the authority of Newton County cannot attempt to enforce any federal laws that are in contrast with the Second Amendment Preservation Act.

Newtons Commissioners basically said if liberal Sheriff’s can do it, they can to.