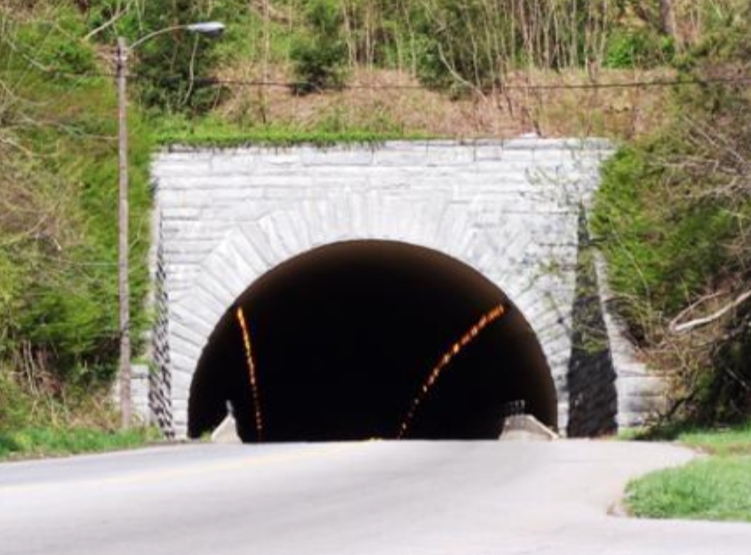 The Asheville Police Department has lost 98 police officers in the past 11 months. Businesses on Tunnel Rd say, due to the lack of police officers and District Attorney prosecutions, East Asheville has become a community of filth, prostitution, and violent crime.

One Tunnel Rd restaurant waiter, that does not want their name mentioned, said, “There are panhandlers at every red light on Tunnel Rd. Some of them are scary. They walk right up to your car and tap on your window demanding money. Then there are some that I think are faking it. They just want free money.”

Jason Radcliff drives a delivery truck in East Asheville. Radcliff said, “We see people having sex in broad daylight weekly.” Asked where? Radcliff said, “The parking lots along Tunnel Road.” Radcliff said, “There were two guys having oral sex at the old Applebee’s last week. This was at 6:30 in the morning beside a car.”

“They’re drug addicts”, said gas station attendant Tammy Parson. Parson’s said, “These people are nasty prostitutes tweaking, (needing illegal drugs), early in the morning looking for a fix. They in the same cars every morning dealing in the parking lot. Then you see these same cars when you drive by the cheaper motels on Tunnel.” Parson said, “Tunnel Rd is a s*** hole.”

According to the Asheville Police Departments P2 website, in the past 10 days there there have been 33 arrests and incidents of drugs, theft, and violent crime on or near Tunnel Rd. A police officer Skyline spoke with in regards to what is reported on the P2 website said, “That is just what is reported. There are a lot more incidents that happen that are not reported. Shoplifting is bad at all retail stores and now that the city has allowed a homeless shelter to be at the Days Inn, crime will increase.”