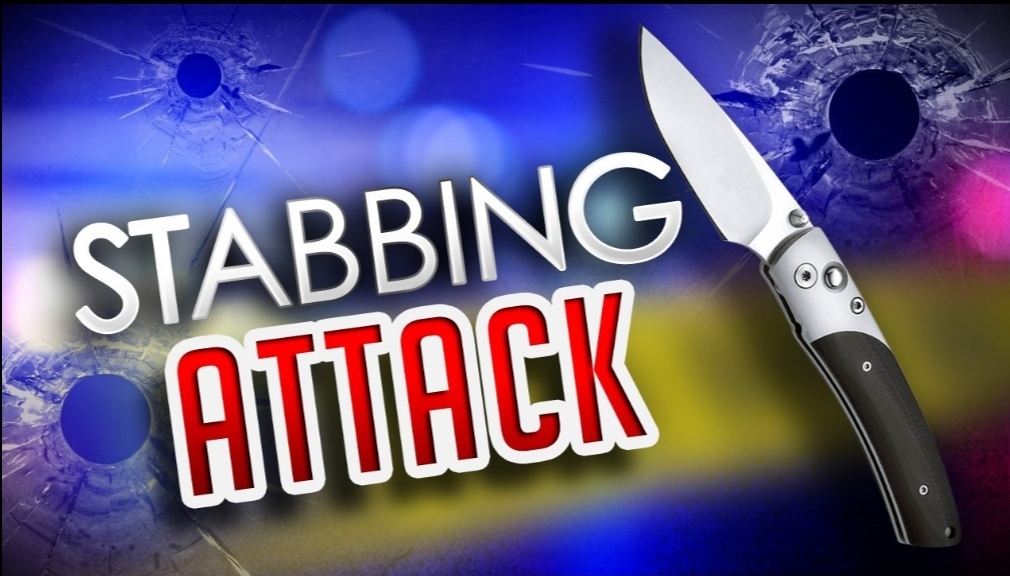 A woman suffering from multiple stab wounds drove herself to Mission Hospital. She told officers that she was stabbed at a home on Bellevue Road after a fight with another female in the driveway. This happened around 5:00 a.m. on May 22.

The woman is expected to make a full recovery from her wounds.

Shera Bonae Williams was charged and arrested for assault with a deadly weapon inflicting serious injury. She has been released from jail on a $5,000 secured bond.