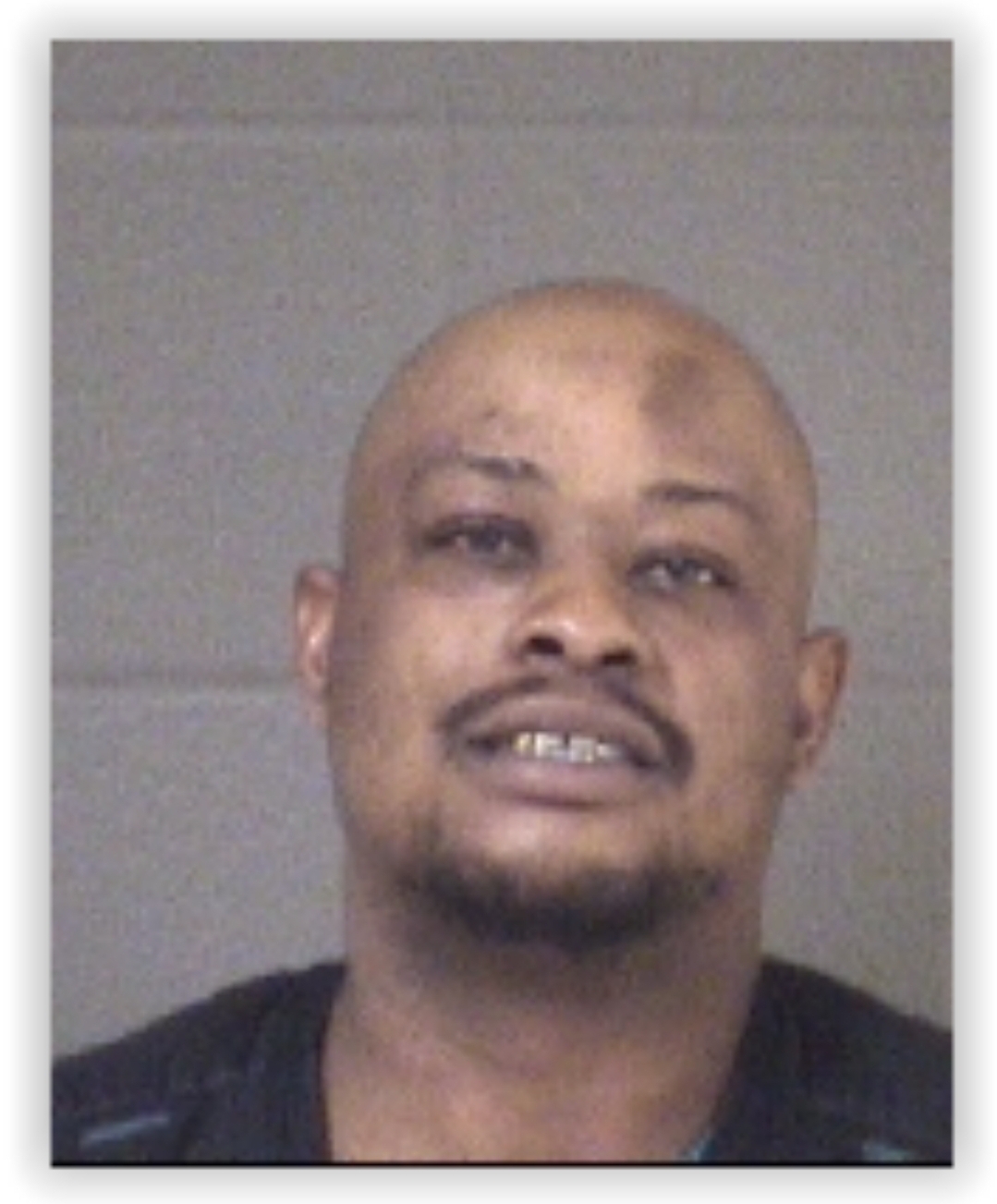 Jeffrey Emanuel Philson has been charged after an early morning shooting into a room where two children were sleeping. Thankfully no one was hurt. The investigation found that Philson was standing outside of an apartment on Livingston Street when he shot into a second-story window. Three shell casings were located.
He has been charged with:

Detectives are asking for help to locate Philson. He is an African-American male, 35 years old, 6’0″, and approximately 250 pounds. He has black hair and brown eyes. He has a tattoo on his right forearm of “Philson” and one on his left forearm of “Hard Body”.
If you would like to anonymously share information regarding where officers can locate Jeffrey Philson, you can text TIP2APD to 847411, or use the TIP2APD smartphone app. You can also share information by calling 828-252-1110.