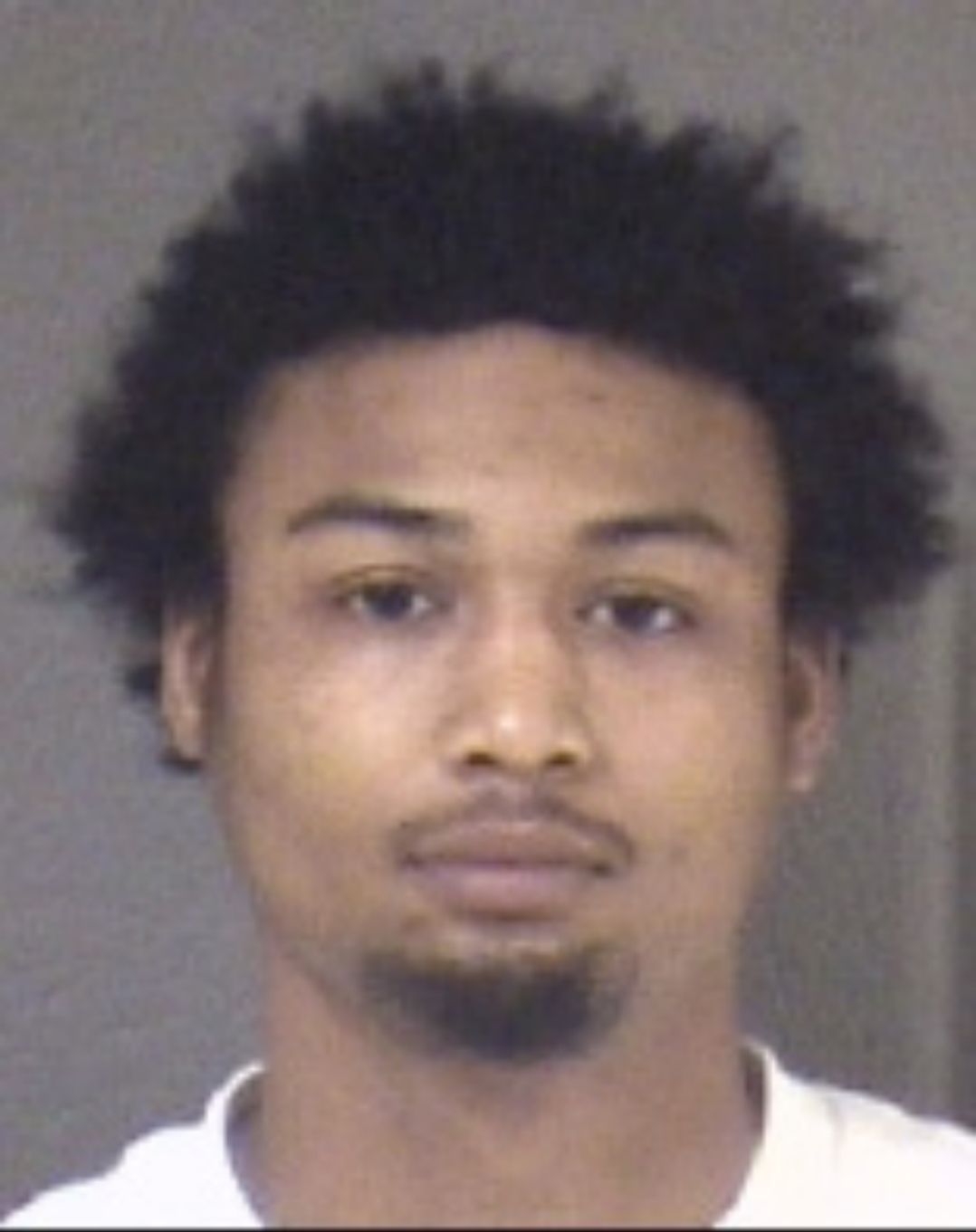 Detectives are asking for help to locate Oshua Archie Peak, who is considered armed and dangerous. Peak has six open warrants. He was charged after three shootings occurred in Shiloh within a one-hour time period beginning around 9:40 p.m. on June 16. No one was injured as a result of these incidents.
Peak is charged with alledged –

Peak is a 25-year-old African-American man, 5’10”, and approximately 125 pounds. He has black hair and brown eyes.

If you see Oshua Peak, contact 9-1-1 immediately. If you have information on his whereabouts it can be shared anonymously by texting TIP2APD to 847411, or using the TIP2APD smartphone app. You can also share information by calling 828-252-1110.