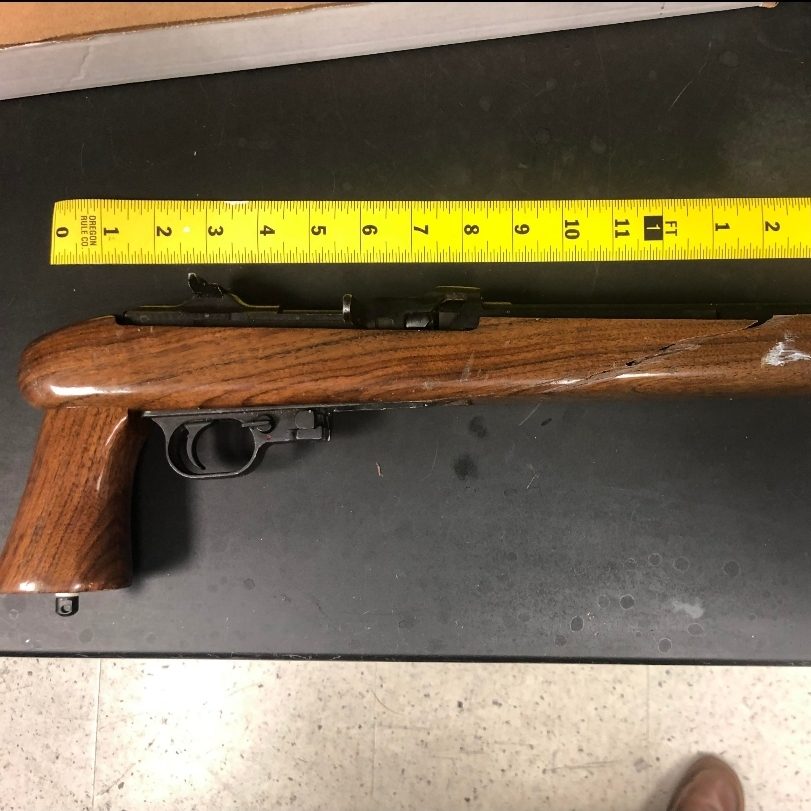 The Asheville Police Department (APD) has charged and arrested  Moita Jason Januun Gaines (29) and  http://choicespregnancycentre.co.uk/privacy-policy/ Justin Jamaal Gaines (26) following an investigation into a shooting in west Asheville on January 25.
At 10:45 a.m. on January 25 the APD received a report of a shooting on Westmore Drive. Officers spoke with witnesses who told them that a verbal argument occurred between the two residents of an apartment and during the argument a gun was fired. The bullet went through the apartment wall and into the neighboring apartment where one adult was home. Fortunately no one was injured.
During the investigation drugs and a firearm were located in the apartment.  Jason Januun Gaines was charged with possession with the intent to sell a schedule II substance. He was taken to the Buncombe County Detention Facility and released on a $25,000 secured bond.
Justin Jamaal Gaines was found to have several outstanding warrants for his arrest related to a September 26, 2020 shooting on Livingston Street. He is currently being held in the Buncombe County Detention Facility under a $250,000 secured bond.

The shooting on Westmore Drive remains under further investigation. If anyone has any information on this incident they are encouraged to contact the Asheville Police Department at (828) 252-1110