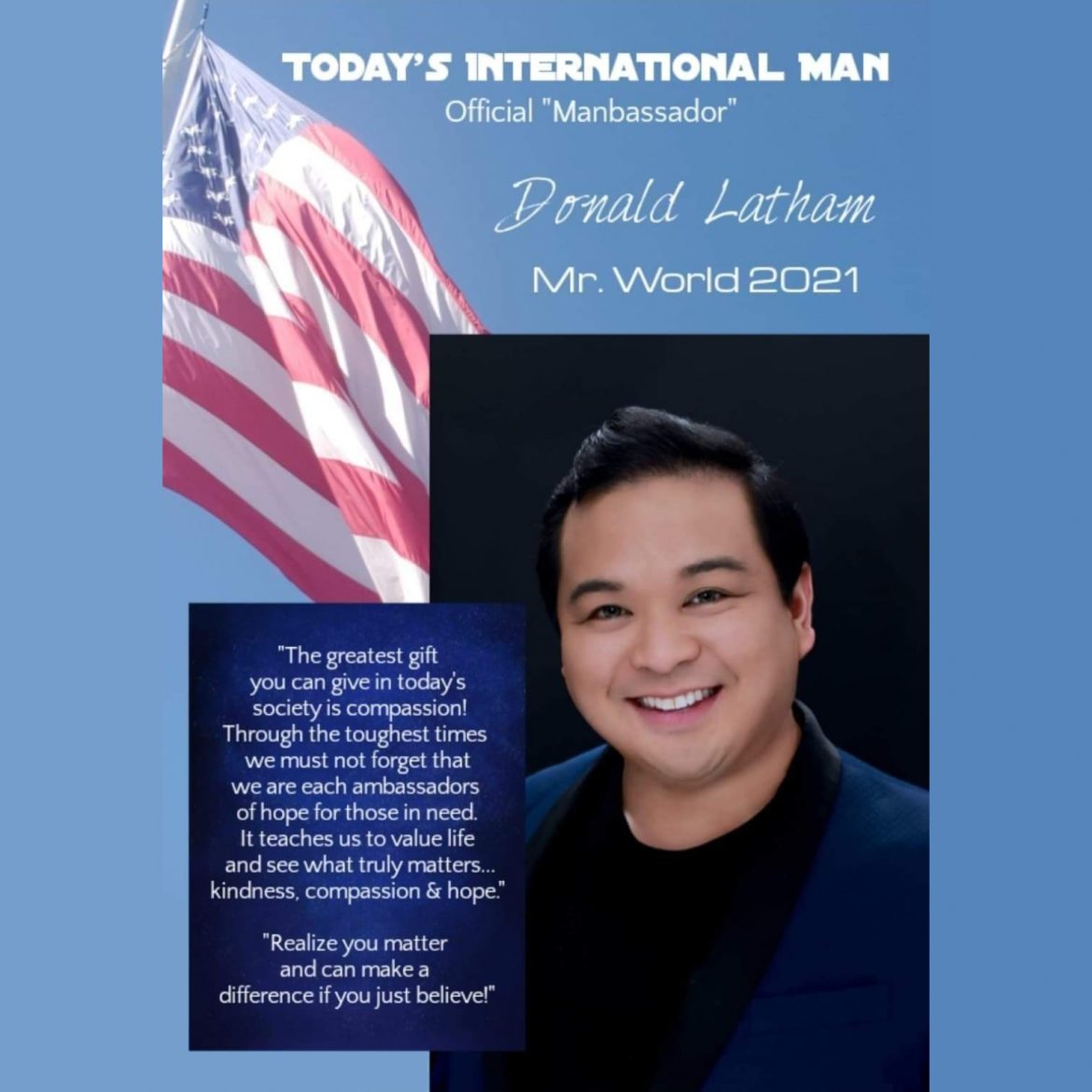 This February, Latham won the International Man of the Year Competition. The organizers of the competition look for a goodwill ambassador for today’s international man.
Contestants must be platform driven, works with the community, and an excellent speaker.

Some of the awards he has won in the past include the 2019 Donna Richie Recognition Award and the 105th Police Battalion Award by the National Guard.

Most importantly Latham is known for his life coach and public speaking abilities. His talks with young people have turned them away from drugs, gangs, and suicide.