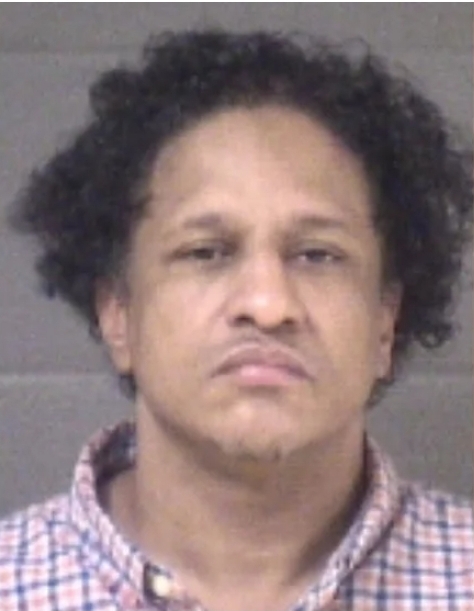 Reshod Lamar Henderson has been charged and arrested after kidnapping and sexually assaulting a woman for three days. On May 13 the survivor escaped while her captor was sleeping and called 9-1-1.
Detectives began investigating and quickly identified the captor as Reshod Lamar Henderson. He is charged with:

He is currently in custody and being transported to jail.

Reshod Lamar Henderson has been arrested four other times for kidnapping, sexual assault, and other similar charges. The dates were – March 30th 2017, October 7th 2020, and December 22nd 2020. All arrests were in Buncombe County. Skyline is trying to find out why Henderson was released and the details of the cases.