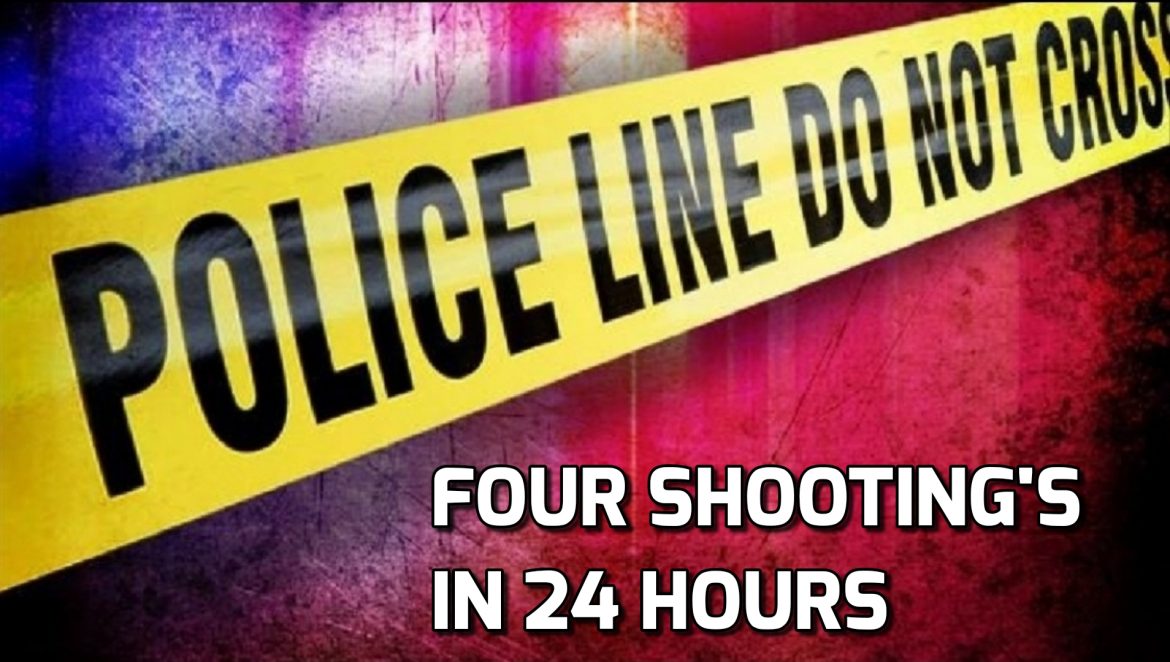 In less than 24 hours four shootings occurred across Asheville. Three people have been shot, and one has passed away. The two other victims are in critical condition.

The four shootings are detailed below:

He is currently in jail on no bond.

While these shootings are terrible I noticed the Asheville Police Department tallies the shootings around Asheville and relays them publicly. Why?, said gun advocate Lisa Hobner.

Hobner is concerned that crime has risen in Asheville because of the lack of support for police officers from Asheville City Council. Over 75 APD officers have left the force in 6 months. Hobner said, “Either they, (APD), are publicly trying to tell Asheville City Council to get behind police officers to lower this crime rate or the police department is part of the problem.” Asked what Hobner means as “part of the problem”? Hobner said, “APD could be pushing what socialist cities are pushing all over America. They defund the police and allow crime to increase because they know criminals will use guns more often. They tally the gun shots daily so liberal city councils can claim reasons for gun control. It’s ridiculous and I hope this is not the case.”