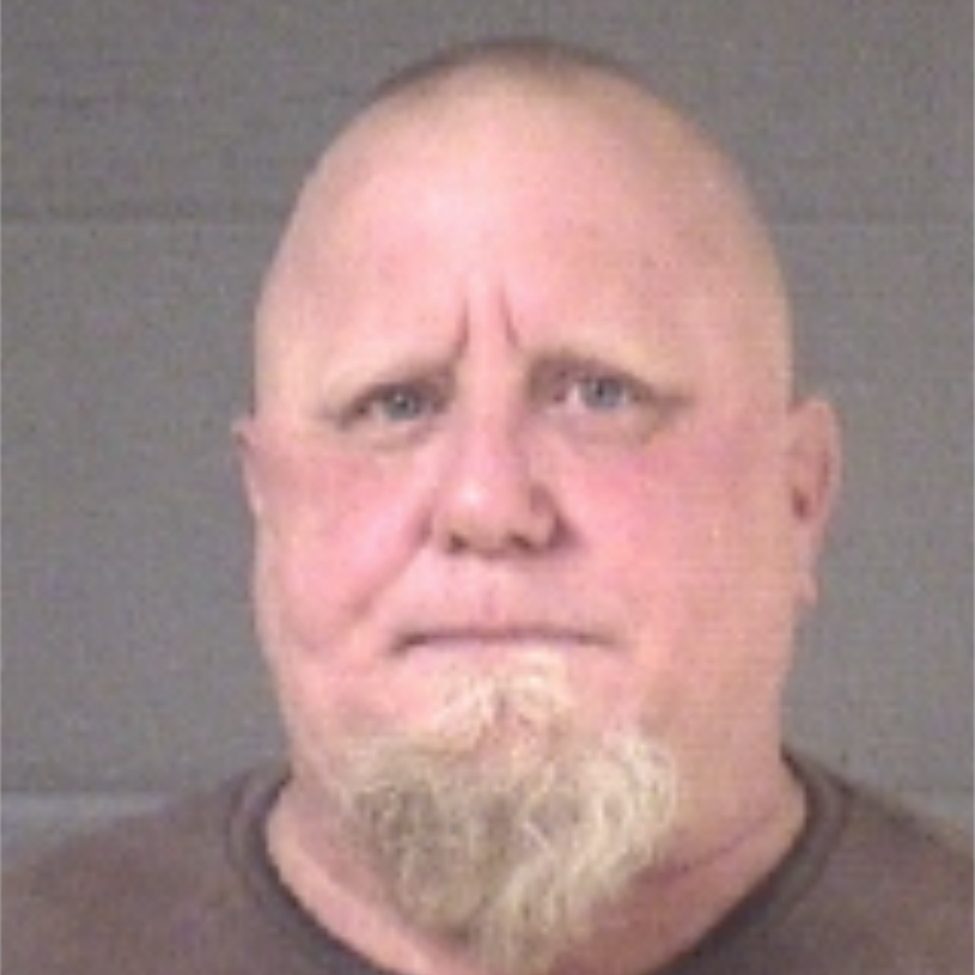 http://circleplastics.co.uk/featured/multi-energy-saving-system-one The Asheville Police Department has arrested  buy Lyrica in australia David Carl Caputo (50), of Asheville, for the attempted robbery of TD Bank. He is charged with attempted common law robbery. He is currently being held at the Buncombe County Detention Facility on a $3,000 secured bond.
At 11 a.m. on January 26, the Asheville Police Department (APD) responded to a reported robbery at the TD Bank at 1890 Hendersonville Road. Bank staff reported that a male entered the bank and handed them a note demanding money. The suspect left the bank shortly after handing staff the note. Fortunately no one was injured during this incident.
After speaking with witnesses, APD reached out to surrounding law enforcement agencies and was able to work with the Fletcher Police Department to locate and arrest David Carl Caputo.