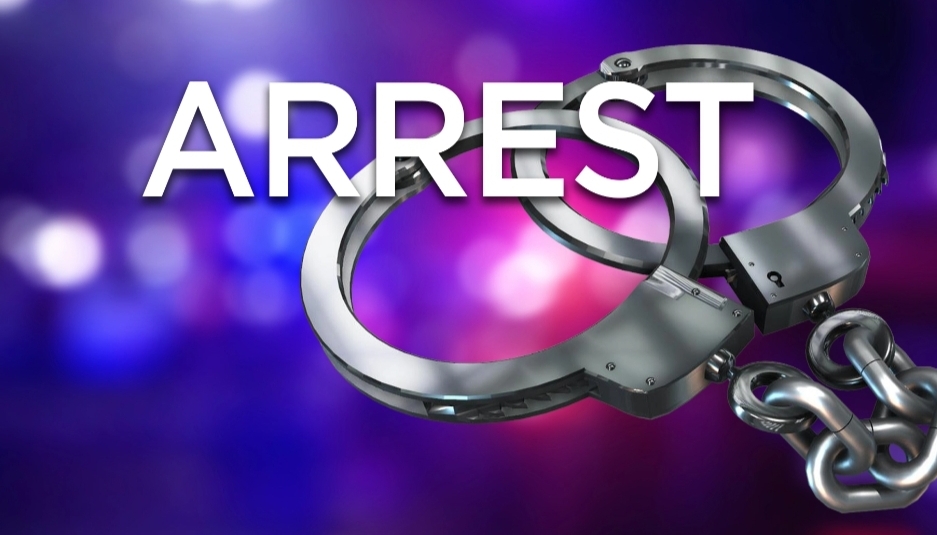 Sagan Wayne Thacker, 24, was arrested on charges of Tampering with a Motor Vehicle, Failure to Disperse, and Obstructing the Flow of Traffic.  Thacker attended a demonstration recently in downtown Asheville where he and a group of protestors began blocking traffic.  Thacker began climbing on vehicles and terrorizing the occupants, amid shouts of “Get him out.”

APD Detectives were able to identify Thacker and arrest him in downtown Asheville on May 20.