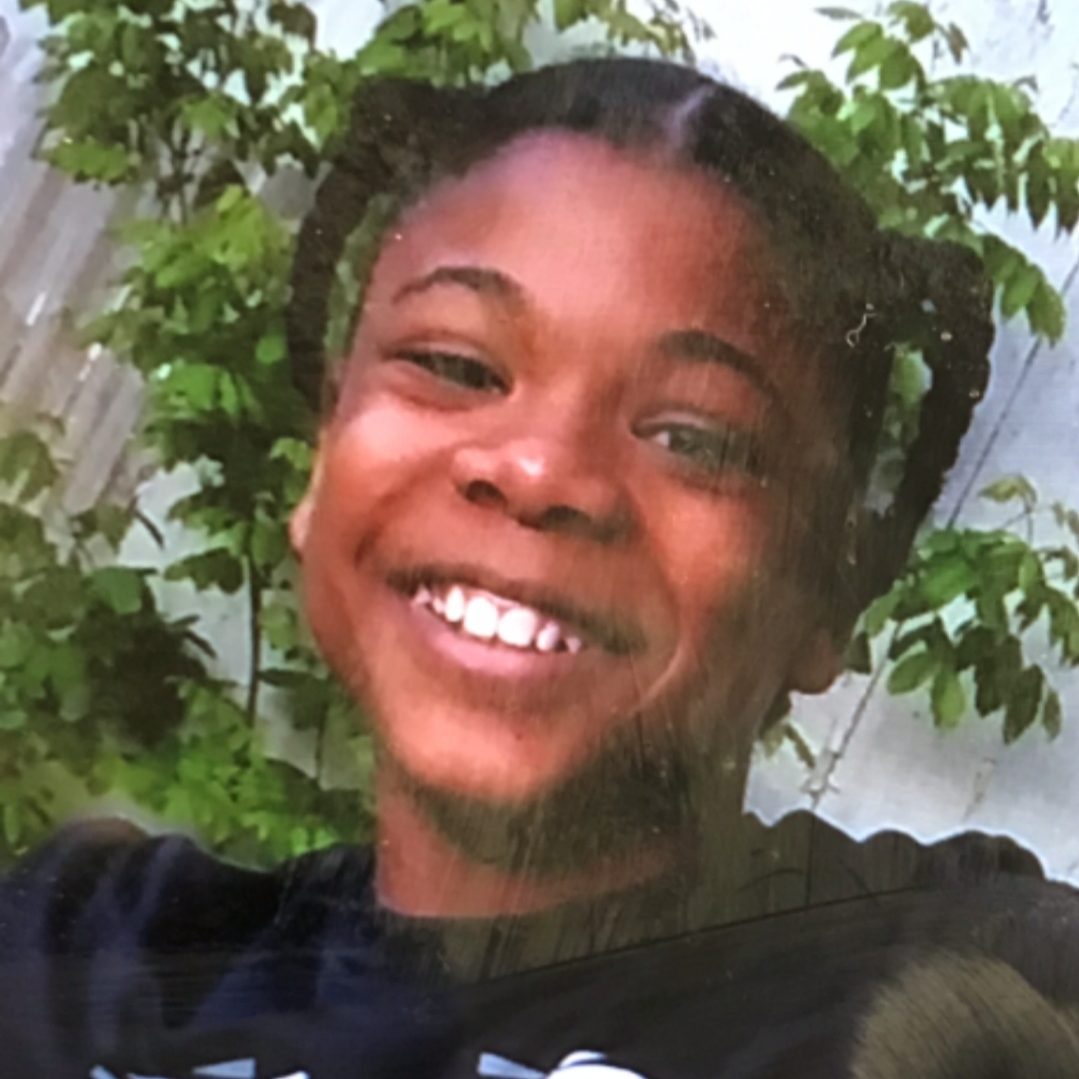 order Lyrica online usa The Asheville Police Department (APD) is asking for help from the public to locate a missing juvenile,  buy prednisone without Zamarian James. He was last seen at 3 Dadoo Street on January 12. James was reported missing to APD on January 22.

cheap prednisone 10mg
Zamarian James is described as an African American male, 13 years old, 5’0″, 95 pounds, and has brown hair and brown eyes. He no longer has his hair braided, as represented in the photograph.


If anyone has any information on the location of Zamarian James they are encouraged to contact the Asheville Police Department at (828) 252-1110.