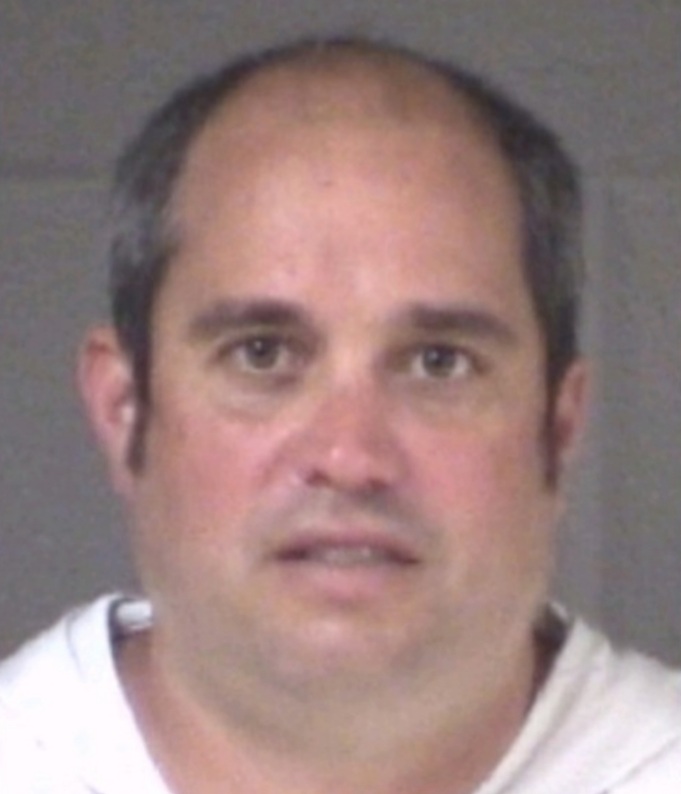 Scott Everett Ford has been charged and arrested as a result of the ongoing investigation into a driver attempting to run over an Asheville man and his cat on May 17.

The investigation into the identity of the driver of the truck is ongoing.

There is more to this story. Watch Skyline News With Chad Nesbitt later tonight.