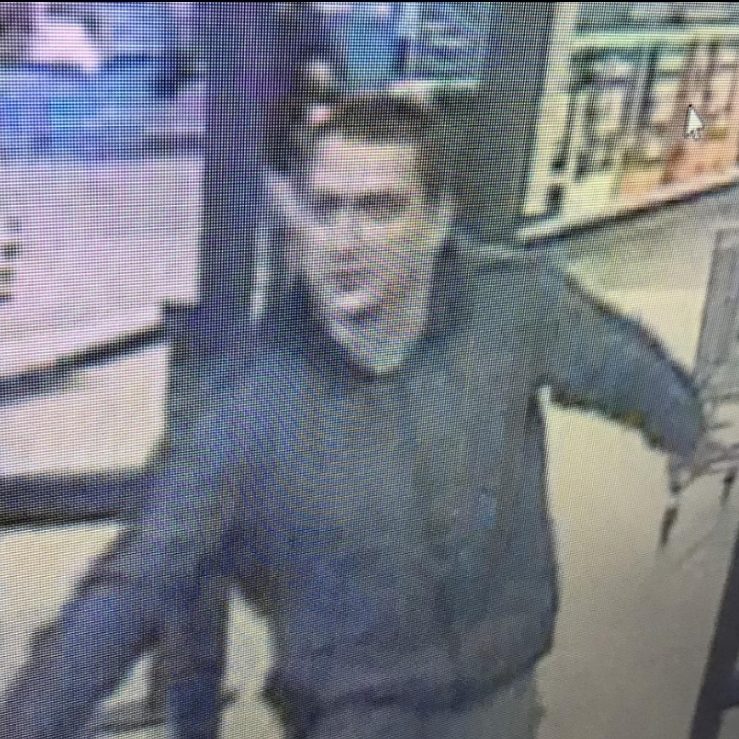 where can i buy isotretinoin in the uk The Asheville Police Department is asking for help to identify a suspect who assaulted a female at Walmart (60 Airport Road) on February 5. The victim was hit in the head with a bicycle and sustained bruises, a concussion, and received six stiches in her head.


The suspect is described as a white male, with brown hair cut short. At the time of the incident he was wearing a black jacket, olive colored pants, and black tennis shoes.

If anyone has any information on this incident they are encouraged to contact the Asheville Police Department at (828) 252-1110.