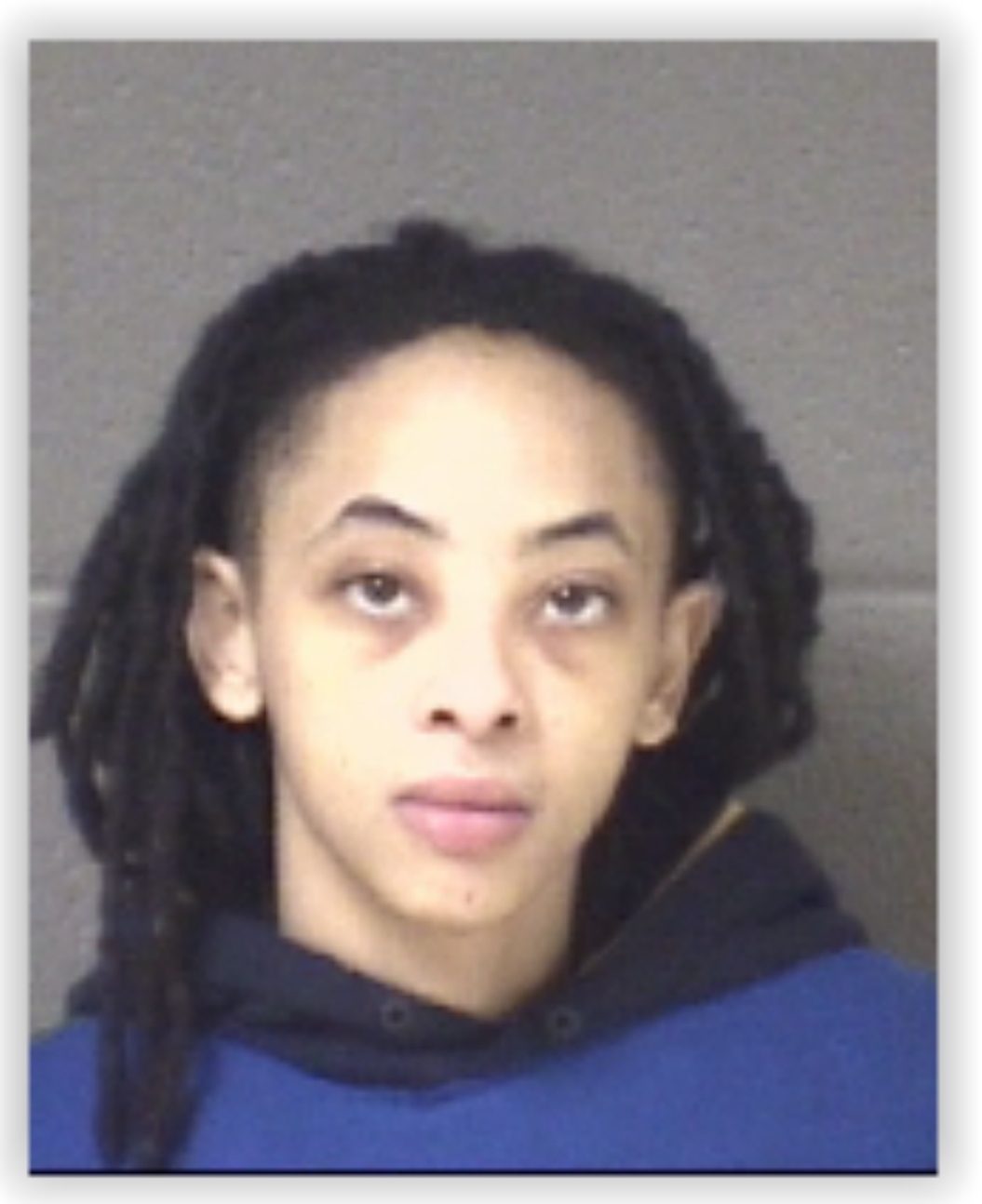 Detectives are asking for your help to locate Mahogheny Donnielle Fair. She alledgedly broke into a home while the homeowner and their two children were asleep. No one was injured.

The break-in happened at 2:00 a.m. on March 30 at a home on Bear Creek Lane in West Asheville. She has been charged with first-degree burglary. She also has open warrants from a previous incident for misdemeanor assault and two counts of pretrial release violations.

Mahoghney Fair is described as an African-American, 5’0″ tall, and approximately 105 pounds. She has brown hair, brown eyes, and a tattoo on her left forearm of “Pray for Peace”.

If anyone has any information on where Mahogney Donnielle Fair is, they are encouraged to contact the Asheville Police Department at (828) 252-1110