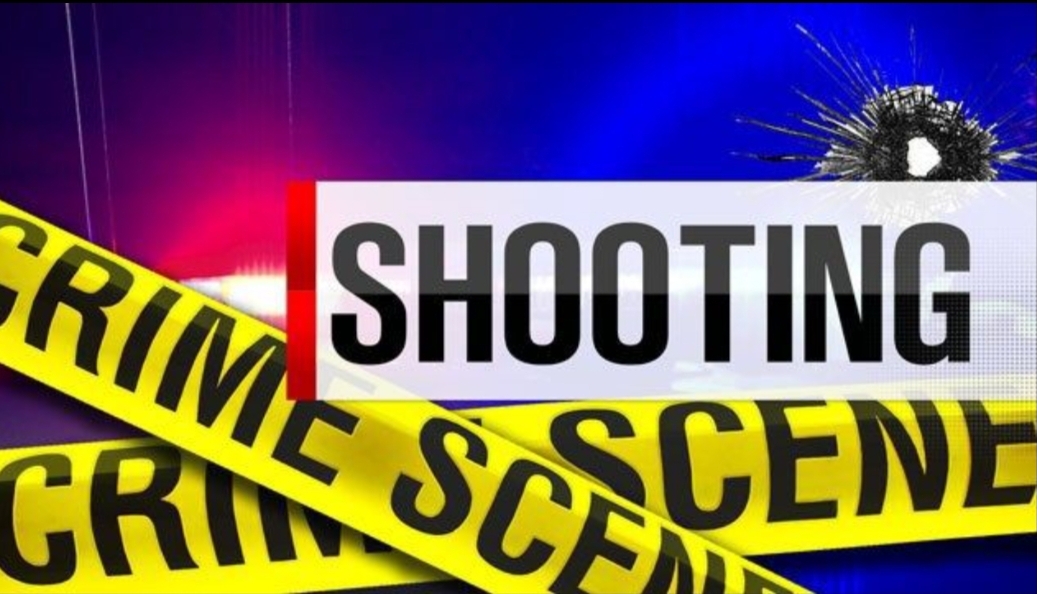 http://iksdome.com/panic-disorder The Asheville Police Department (APD) is asking for the community’s help to gather information about a shooting that took place at approximately 3:30 p.m. on February 28 on Granada Street. Officers received several reports of gunshots and located three shell casings. No injuries have been reported