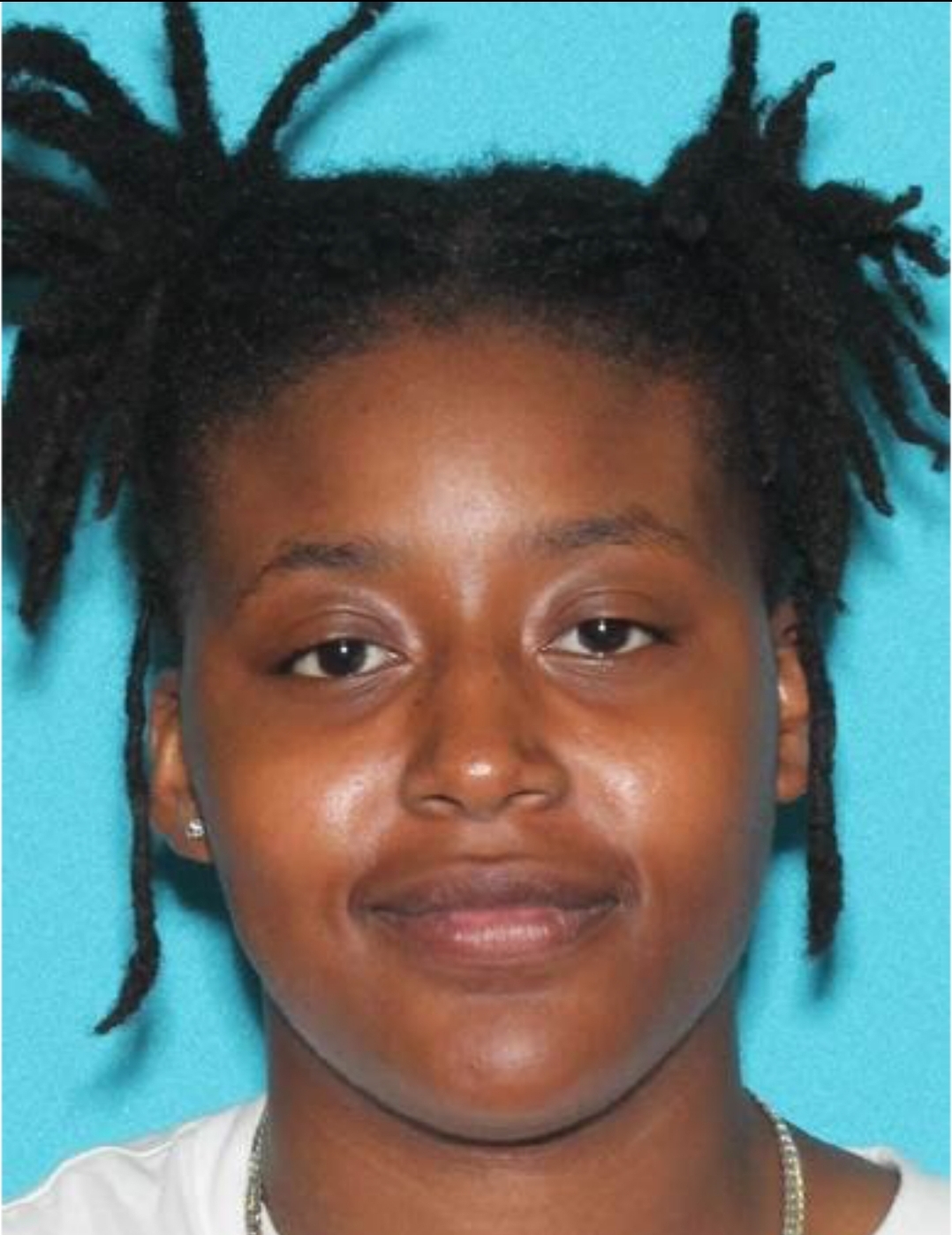 Amya Alexis Collington has been charged with alledged first-degree murder after an overnight homicide. She is considered armed and dangerous and detectives need your help to locate her. Detectives are working to notify the family of the person that passed away.

She is described as an African-American female, 5’11”, 170 pounds, and has black hair and brown eyes. She is believed to be driving a 2012 green Jeep Patriot with North Carolina license plate JBC-7954.

At 9:43 p.m. on June 21, 2021, the Asheville Police Department received a report of a person who had been shot multiple times outside a residence on Granada Street. Officers arrived and located a man in critical condition. He was transported to the hospital and passed away.

Detectives are investigating this incident, but need your help. If you would like to anonymously share information you can text TIP2APD to 847411, or use the TIP2APD smartphone app. You can also share information by calling 828-252-1110.

APD says this is the 5th homicide in Asheville since January 1st 2021.