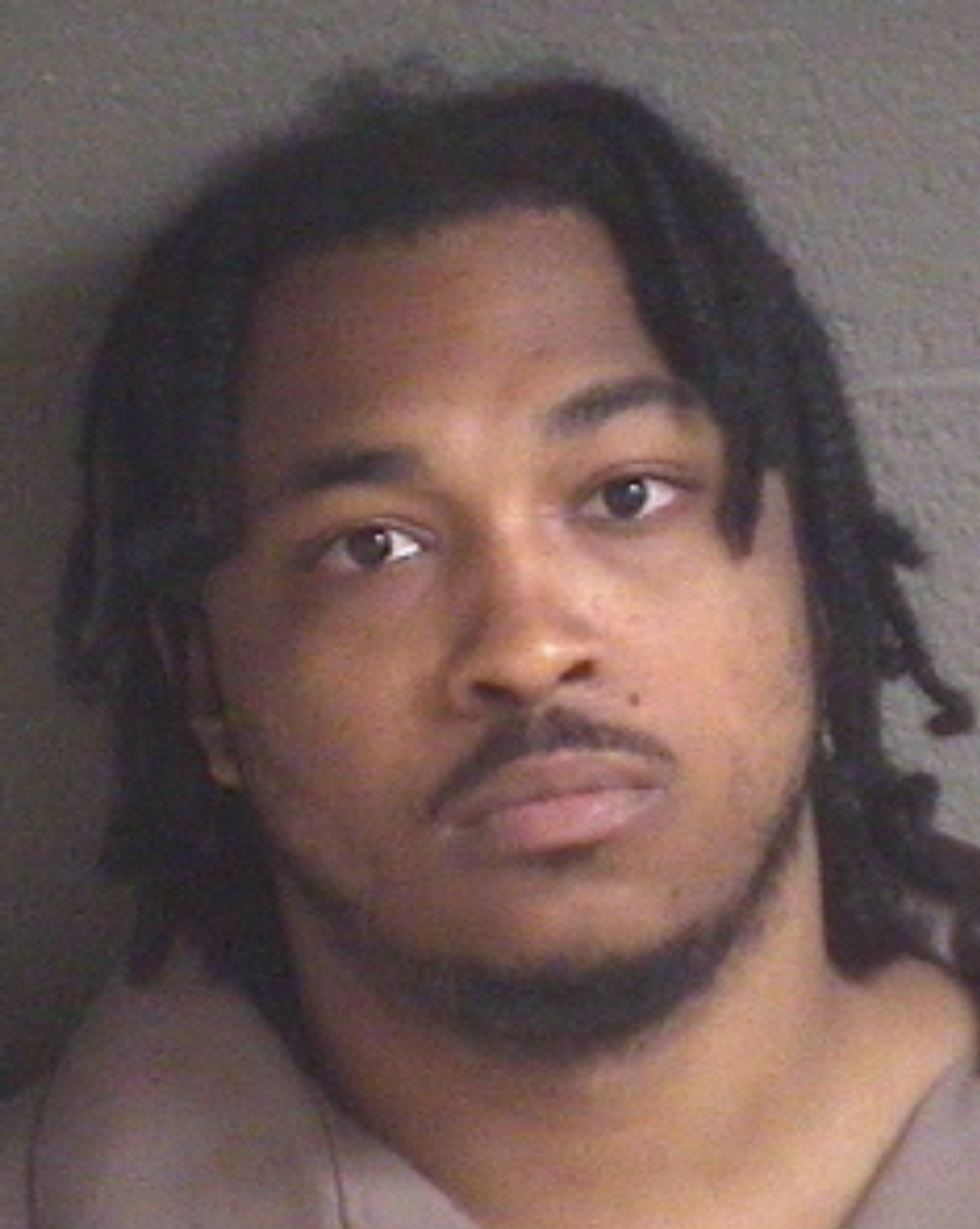 http://gflooring.com/house-builders/testimonial-bovis Jayleen Marquse Boston was charged after officers located a bag containing a .45 caliber handgun, 2 ounces of Crack Cocaine, and 49.5 Oxycodone pills.
Around 7:45 a.m. on May 21, officers responded to a report of a hit and run at the intersection of Marcellus Street and US25. Witnesses saw the suspect run from his vehicle and hide a bag near 160 Broadway Street. Officers located the bag containing drugs and a gun. Further investigation identified the suspect as Boston.
Officers need your help to locate Boston. He has open warrants for:

neurontin 600 mg tablets If you would like to anonymously share information on where Jayleen Marquse Boston can be located you can text TIP2APD to 847411, or use the TIP2APD smartphone app. You can also share information by calling 828-252-1110.