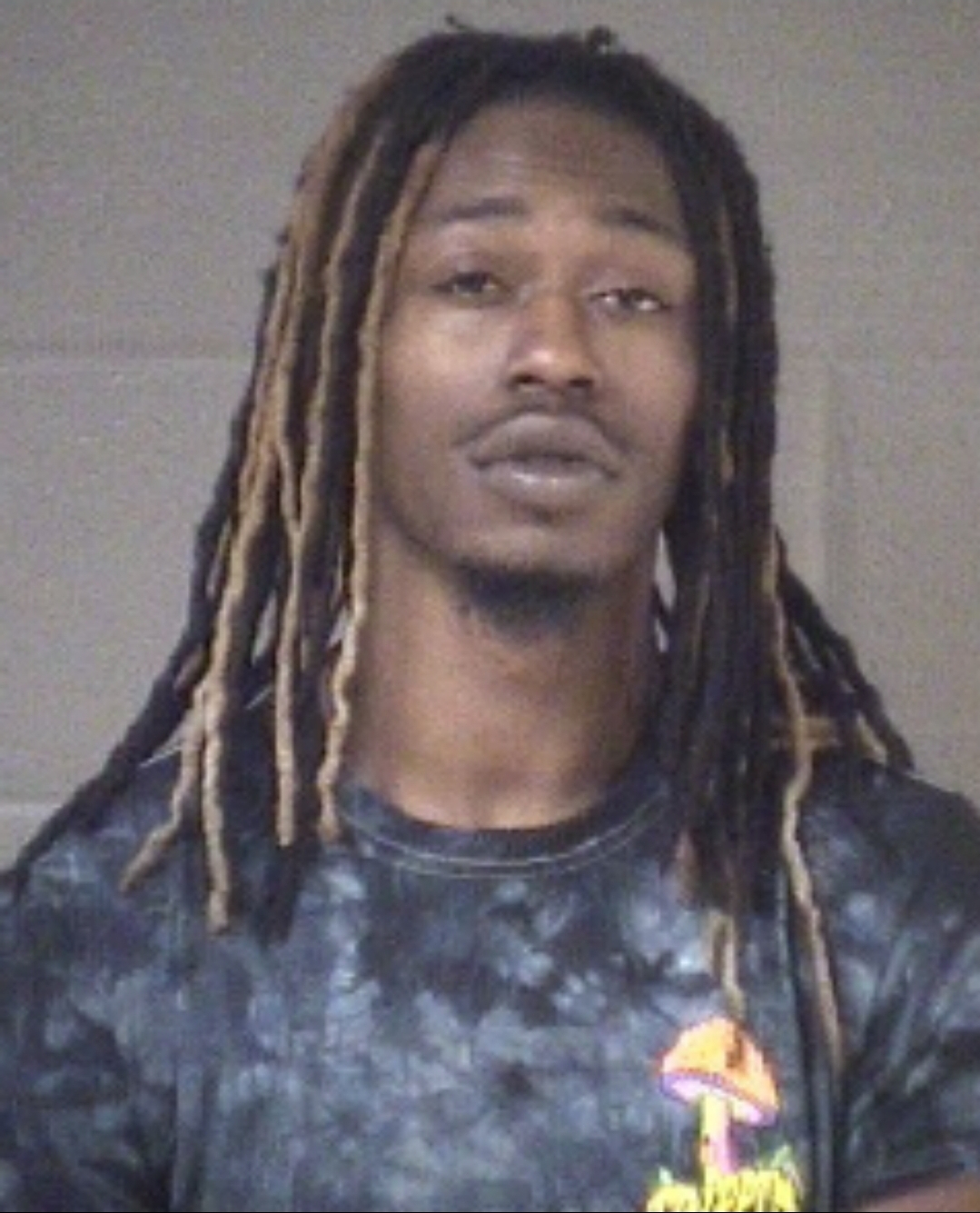 Asheville Police have received multiple complaints from the community and the TIP2APD app about people with guns selling drugs on Granada Street. Officers investigated these complaints and have arrested Hugh Ivon Kshon James.
Hugh James was taken to the detention facility and given a $20,000 secured bond. He made bond and was released. He is charged with: