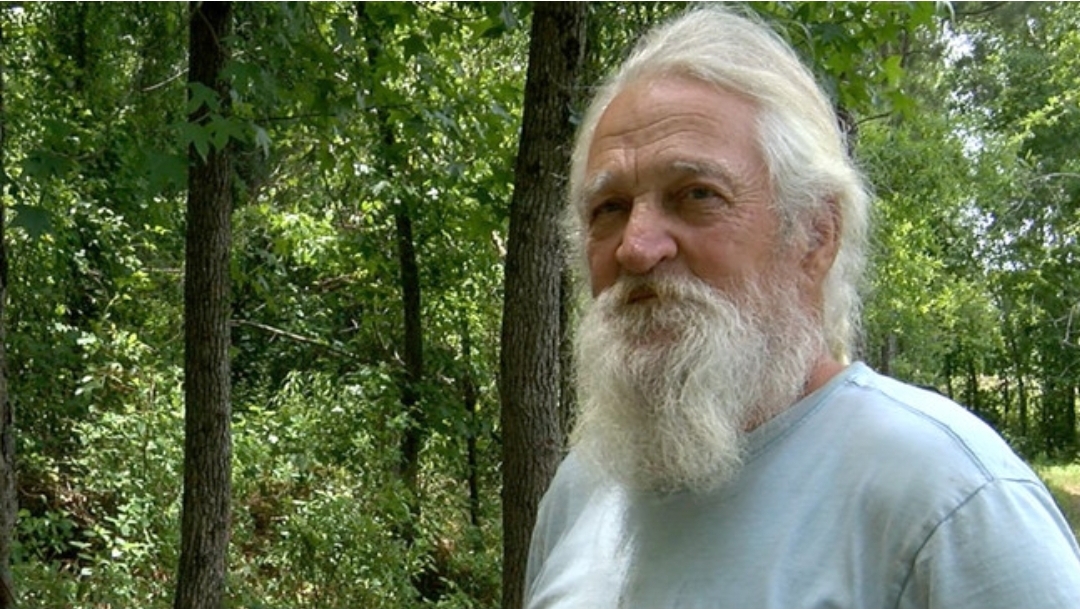 FLORENCE SC (WPDE) – A man Florence County Sheriff Deputies have been searching for since Friday is in custody thanks to a 72-year-old Army veteran.

John Earl said he was at home when the suspect ran through his backyard on Saturday morning.

Earl said he tried to ask the man why was he running but says the suspect pushed him away. That’s when the veteran took down the suspect, hogtied him, and called the sheriff’s office.

What some would call fearless, he says he was just doing the right thing.

“I haven’t been pumped up like that in a long time. It felt good but it felt good when the officers came and put the cuffs on him and took him out. They’re some fine officers,” said Earl.

Earl went on to thank the sheriff’s office for all the work they do in the county to keep people safe.