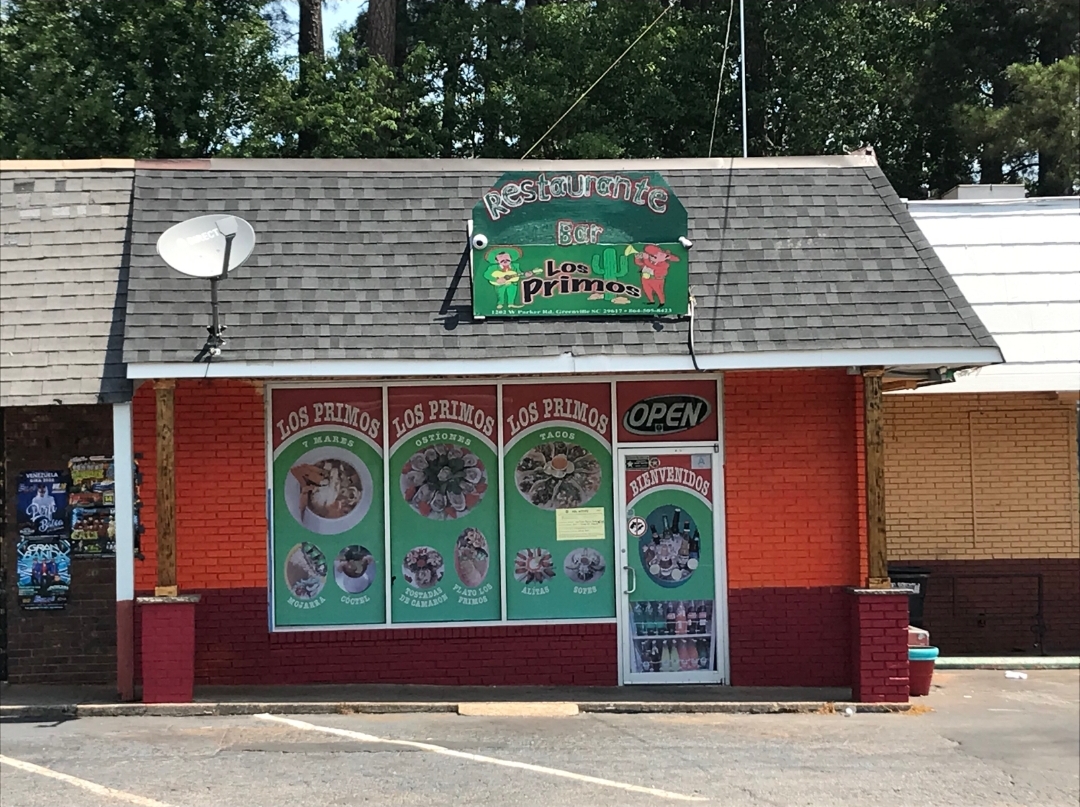 Bangor A major drug bust in upstate South Carolina resulted in 124 charges against 34 defendants allegedly involved with a Mexican cartel trafficking cocaine and methamphetamine in the southeast.

State Attorney General Alan Wilson announced grand jury indictments Wednesday against the owners of the Los Primos restaurant in Greenville, S.C. The attorney general’s office said the restaurant served as a regional hub through which drugs were trafficked to other states, with some drugs allegedly trafficked out of taco trucks owned by the restaurant owners.

“The upstate has become a hub,” Wilson said at a press conference. “When you look at the I-85 corridor from Charlotte to Atlanta, obviously it’s an artery for this type of illicit activity.”

The case, dubbed “Los Banditos” by investigators, has to date resulted in the seizure of nearly 11 kilograms (24 pounds) of methamphetamine, 584 grams (1.3 pounds) of cocaine, approximately $63,000 in cash, and over 20 firearms in South Carolina, according to the attorney general.

“This major drug trafficking ring was anything but unbelievable,” said Solicitor Walt Wilkins.

Investigators believe the alleged drug traffickers were responsible for moving more than 1,000 kilograms (more than one ton) of methamphetamine, 100 kilograms (220 pounds) of cocaine, and 2 kilograms (4.4 pounds) of heroin in the state.

Wilkins said the amount of drugs flowing through upstate South Carolina is at the highest level he’s ever seen.

“It is much more significant,” he said. “There’s much more volume flowing into our communities. It’s much more organized, as seen in this case. Thousands of kilos of methamphetamine, heroin, cocaine were pumping into Greenville County.”

He said the street value of the more than 1,000 kilos of methamphetamine seized by law enforcement is over $75 million.

South Carolina partnered with Georgia and federal authorities to make the drug bust. Information from the Los Banditos investigation was used to make another bust in Atlanta, where authorities seized approximately 200 kilos (441 pounds) of methamphetamine, 3.5 kilos (7.7 pounds) of cocaine, 3.2 kilos (7 pounds) of heroin, 5 ounces of cocaine mixed with fentanyl, 183 pounds of marijuana, 900 Xanax pills, and multiple firearms from stash houses in apartments, the attorney general’s office said.

Investigators alleged the drug operation was linked to a Mexican drug cartel. Attorney General Wilson said that drugs in the southeast are typically trafficked across the southern border and sent to Atlanta, where they are then distributed to neighboring states.

“The cartel we believe is primarily involved in this is La Familia,” Homeland Security Deputy Special Agent Mike Prado said. “A well-known, very violent cartel that’s operated for many years in Mexico.”

The attorney general’s office said a “substantial portion” of the drugs seized in Atlanta were intended for South Carolina.

“If you engage in this illicit type of activity, drug trafficking, you’re going to eventually get busted and we’re going to put you away,” Wilson said.

Greenville SC is 65 miles from Asheville NC and Asheville Police Officers say that the lack of officers and the current environment of “de-fund the police” has increased crime in the Asheville area.

One APD Officer, that does not want to be named said, “The cartels are thriving in cities across America that do not support police like here, (Asheville). All one has to do is look at cities across Mexico and they will see that cartels run them.” Officer said, “They, (the cartels), are here and have always been near here but in cities where police are frowned upon they are beginning to sell retail drugs instead of wholesale.”